Why Charter Cable Internet is better than Satellite Internet? 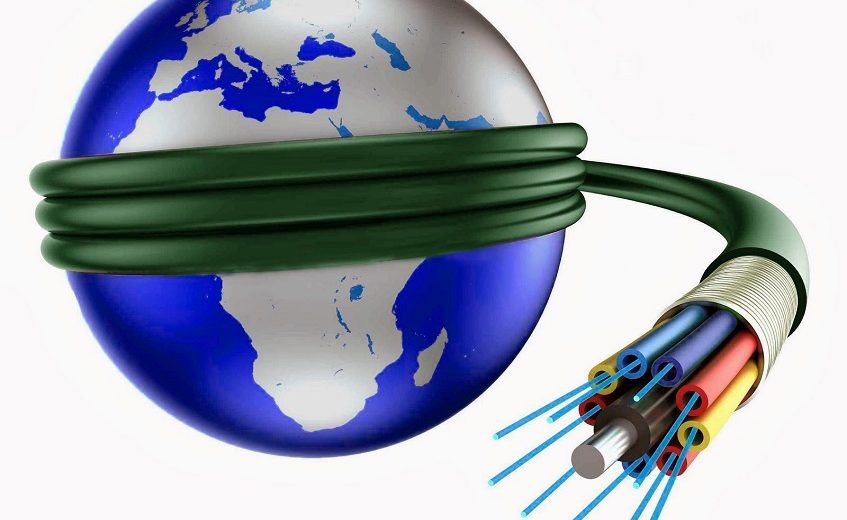 Our daily routines and almost everything about us – is linked to the internet – to send emails, pay bills, to get in touch with friends and family, check bank accounts, shop and even for watching digital TV.

It’s important to have a reliable high-speed Internet connection. And with all the options we have of internet service providers, it can be overwhelming to pick the one that’s right for you. Satellite internet and Cable internet like Charter cable internet are the two major ones.

But as satellite technology has progressed, high-speed Internet from satellites may now be a credible option for homes and businesses — as well as competition for cable Internet service.

And again, all this depends on your location. Spectrum Internet service may provide service coverage in your area, while satellite internet may not be, and vice versa. Depending on your internet requirements and usage and location, you can make the choice that works best for your needs.

Both will have advantages and disadvantages, but Charter cable internet provides enough reasons to stand out: here’s our simple comparison to help you understand.

Spectrum Internet service is provided by your Spectrum cable company. Charter Spectrum provides cable Internet service as a stand-alone option at a discounted and also offers deals as Spectrum Silver Package for bundling up television cable package and phone service. Which helps you save a lot!

Spectrum cable internet will need a modem and professional installation by a technician because you will need to wire your house, or will need to splice your current television cable. And for this, Spectrum customer service (1-866-200-7855) is always ready to assist.

Cable internet is more reliable than satellite Internet because service is delivered through a physical wire rather than a signal. And in case, if in your area your cable goes out or is interrupted often, you can expect your Internet service to fluctuate also.

Whereas for satellite, all that’s needed is a clear view of the Southern sky. The primary reason satellite Internet isn’t as reliable as cable Internet is due to the way it’s delivered (via signal rather than wire). Signals from satellites can be weakened or blocked by inclement weather and sunspots. Trees, mountains or other structures can also block your satellite from receiving a signal.

Spectrum Internet download speed generally ranges from 20 to 100 megabits per second Mbps, and for some cable Internet providers, the download speed can go up to 107 Mbps. Upload speeds of 1.5 to 5 Mbps are typical.

Latency (delays incurred during the processing data) of 100 milliseconds (ms) are common, but latency can range from 25 to 500 ms.

With cable Internet, you share bandwidth speed with your neighbors, so download speed can slow significantly during high-traffic times. Cable Internet is a solid choice for heavy downloading, gaming and streaming video.

For those just surfing the web, the slower speed of satellite Internet won’t cause too much of a problem, but for those who want to upload/download large files, it can be difficult or impossible to do so.

Spectrum internet plans offer a variety of packages to choose from; you can choose standalone deals (as mentioned above) or you can bundle up two or three of your service to save bigger and better. Take a look to make your choice.

In any case, you’ll pay approximately $49 to $69.99 per month for Charter internet depending on speed and package (you’ll pay less for slower speeds and more for faster speeds). You may also be charged a one-time installation fee.

Satellite Internet is generally more expensive than cable Internet. Plans range from about $50.00 per month to well over $100 per month, plus you’ll have to purchase or lease a satellite dish. Like cable Internet, you pay more for faster speeds and may have to pay an installation fee.