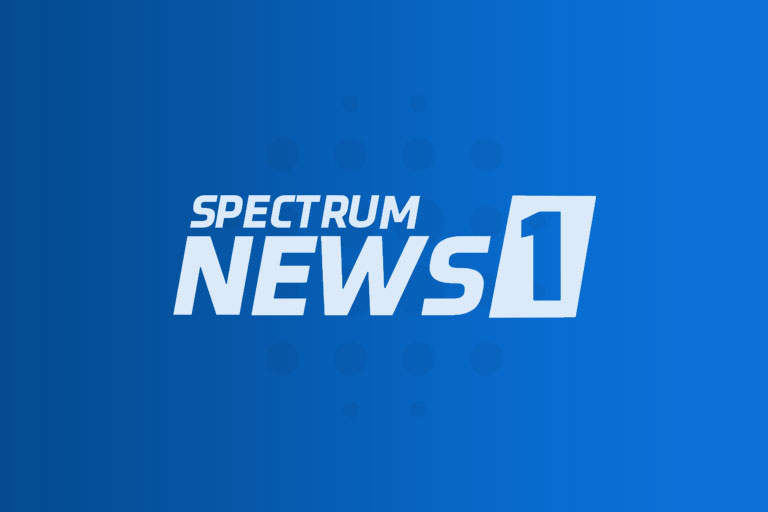 Charter Spectrum is one of the largest internet, cable TV, and home phone service providers in the United States. With a service coverage footprint spanning 44 states, the provider has millions of subscribers all over the country. While Spectrum internet plans remain one of the core services, the provider has a significant subscriber base for its TV plans. One of the reasons why is because the plans come with an excellent mix of news, sports, entertainment, and local channels. Spectrum News 1 is one of the local channels you will find in your lineup, and it’s coming to the Rio Grande Valley later this week! Read on to find out more.

Spectrum News 1 is a 24/7 hyper-local news channel offered by the provider to its TV subscribers. The channel is available both over cable TV as well as several digital platforms supported by the provider. News 1 promises to offer content such as news, weather, politics, current issues, and even original content relating to the specific locality it covers. The channel airs hyper-local content, which is specifically targeted at Spectrum subscribers who are residents of specific markets.

The 24/7 hyper-local news channel currently covers the San Antonio market as well as Austin, Texas. The provider has begun to recruit local reporters in Wichita Falls, Dallas Fort-Worth, and other areas in West and South Texas. Soon, the provider will have over 36 journalists in strategic localities, covering news embedded in their communities that generates interest and engagement.

Read also: Is Spectrum.com and Spectrum.net the same?

The provider’s news channel has been available in San Antonio and Austin markets for more than 2 decades, first airing in 1999. Spectrum is now expanding its availability to other markets, considering the popularity of the channel and the local attention it garners. Its innovative approach to hyper-local journalism has propelled popular demand for Spectrum News 1.

There are tons of news networks on the average Spectrum TV package that do nothing but report on the news. News 1 has a very different approach. They recruit journalists who are actually living and actively working in the communities they report on. This allows the channel to cover hyper-local news and events that are specific to a local community. Since the events or news are more likely to affect the local residents, News 1 is able to deliver relevant content for each locality. This has allowed the channel to develop a deeper understanding of the neighborhoods it covers.

For the Rio Grande Valley, the channel can be expected to live up to its reputation for versatility. Yes, there are going to be local headlines and news. But there will also be more attention to local politics and public service affairs. The channel aims to deliver hyper-local news targeted at the residents of a specific community, but it will also cover general-interest stuff, such as local sports or weather.

What sets News 1 apart from other local news channels is their approach to journalism. The channel has a more proactive outlook on gathering news content, as opposed to a reactive one. It has assigned local beats to reporters from various communities. This allows them to gain first-hand information that they can target at the local residents of the community, as it may interest or affect them in a number of ways.

Of course, that doesn’t mean the channel is not going to cover breaking news. But you won’t find them chasing crime scanners or republishing press releases. Instead, a lot of planning goes into the content that is going to be broadcast to local communities. This is how the channel maintains its proactive approach to hyper-local journalism. To find out if Spectrum News 1 is available in your market, please call Spectrum Support here.