What Channel Is BabyTV On Spectrum?

Home » Blog » FAQ » What Channel Is BabyTV On Spectrum? 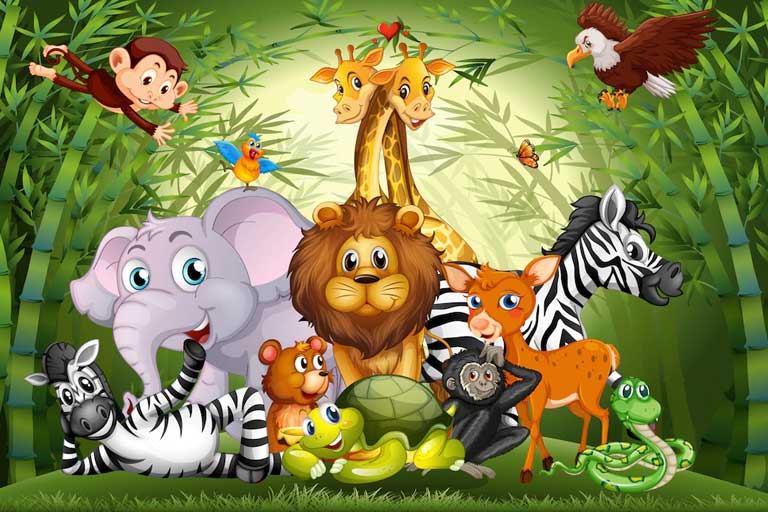 When it comes to entertainment for young children, there is no shortage of choices for kids. When you have a diverse channel lineup from Spectrum TV packages, you don’t have to worry about making special arrangements to entertain kids. From educational TV shows, nursery rhymes, and toddler games to kids’ activities, BabyTV covers kids ages 4 and under.

If you have a toddler in your house and want baby-friendly entertainment for them, just tune in to Baby TV on Spectrum and introduce them to fun and lovable characters that subtly educate them too.

BabyTV owned is by the Fox network group. This multilingual international TV channel is for babies and toddlers. The network is a subsidiary of the Walt Disney company. It was first launched in the UK back in 2005 and it’s headquartered in London.

Did you know, initially, it was an educational block developed by Ron Isaak, Maya, and Liran Talit along with some family members? It was officially launched as a channel in 2005. Later on, in 2007, Fox acquired a major stake in the network, placing it along with Fox’s other international offerings. The very first programs to air on the BabyTV channel were Tulli, Little Chick, Hands Up, 1,2,3, Tell a story, Jammers, and Bouncy Balls.

As of today, Baby TV’s programming library is built around 9 developmental topics. These include music and arts, nature and animals, first conceptions, imagination and creativity, friendships, rhymes and songs, activities, guessing games, and bedtime. Kids dig all these themes.

What Channel Is BabyTV on Spectrum?

Spectrum cable as previously mentioned has a huge channel lineup and it’s likely to cover BabyTV as well. To tune in to the BabyTV channel on Spectrum, refer to the table below:

The Best Shows on BabyTV That Kids Adore

If you have BabyTV on Spectrum and you are looking forward to introducing your child to the best shows, here are some shows to get started with:

Tulli is one of BabyTV’s oldest programming and it still continues to amaze kids. It’s basically a guessing game show featuring Tulli. He ventures around the house or the garden, examining different objects from a toddler’s perspective until he recognizes them. This show is perfect to help kids learn about different objects, learn how to recognize them, and learn what they are called.

This show is based on the theme of friendship. together, Billy and BamBam discover fun ways to play with different objects whether it’s bowls, oranges, or socks. This brother and sister duo is going to put a smile on your toddler’s face. Each episode of the show ends with a fun song (originally written for the show).

Introduce your child to art and music through Jammers. The quartet through their travel trips to foreign countries lets your child explore musical instruments. Each episode features new and delightful sounds produced by guitar, drum, violin, and double bass. It’s a fun way to introduce your child to a different style of music when they produce a different style of music with a new friend they meet.

The show’s theme is a kind of guessing game, encouraging your child to use their imagination. Kenny and Goorie are two friendly kangaroos who create surprises from the different objects they pull out of their pockets.

The show creates a soothing atmosphere using soft colors, gentle moving visuals, and calming music to put your child to sleep. When it’s bedtime, just put Sleep Time on and watch your child go to sleep just like that!

The Variety of Shows Keeps Expanding!

BabyTV has recently added sports programming with shows featuring animal races as well as other sports. If you have a child in the house, and you are a subscriber of Spectrum TV Choice, you want to consider switching to a different tier that carries BabyTV. Swimming, badminton, and basketball are among the sports feature in the show called Draco.

In the basketball video, Draco (who looks like a baby dragon from Harry Potter) plays with surprising ease after a man’s voice in the background instructs him on how far away from the hoop he should stand. Draco then makes shot after shot. Shows like these are easy to divert the attention of children with music and colors. Everyone always appears to be having a good time.

Keep in mind that BabyTV is not available under the Spectrum Essentials package. To find more on what package carries this network, you can always contact customer support for further assistance.