What Channel is CNN on Spectrum?

Home » Blog » FAQ » What Channel is CNN on Spectrum? 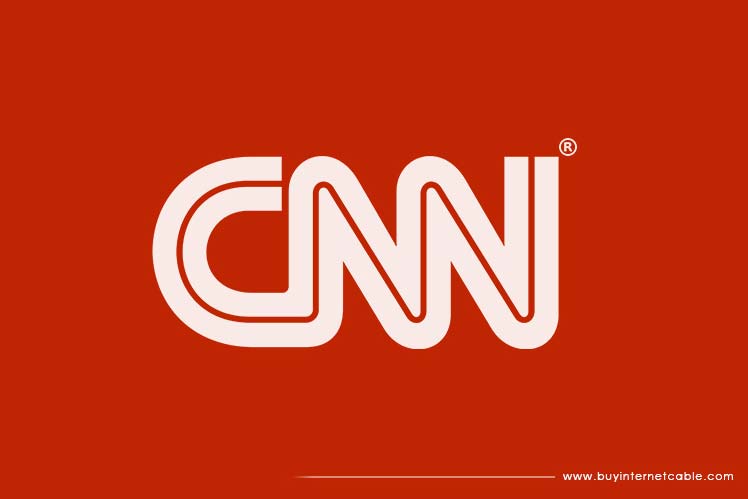 The CNN channel needs no introduction. It is one of the most popular news channels, and it usually takes a unique view of world events. That is why so many subscribers watch CNN on Spectrum avidly. Although the popular news network has still not been able to move past the controversy it was involved in.

The channel has made tremendous efforts to change public opinion about the network being biased. And those efforts have only made subscribers more loyal to the channel.

Where Can I Find CNN on Spectrum?

Here is one piece of news that CNN might not have informed you about. The channel numbers for networks can vary depending on the state or city you are in. You might not be able to find CNN on Spectrum on the same channel number in New York and Minnesota. That is because smaller cable operators selected the channel numbers in their area.

Use the table below to find CNN on the Spectrum channel lineup:

What if I Can’t Find My City/State in the Table?

If the table does not include your area, then there are other ways to find CNN. A quick online search can get you the fastest results. You can also use this method to find other channels like ABC. Here’s what you need to do:

Most Interesting Programming of the CNN

The CNN channel on Spectrum is not just a new channel. While new is a very big part of it, the channel also hosts many opinion shows. It offers a platform for experts to discuss world events and share their opinions on topics. These shows are host to some of the most interesting debates and viewpoints on the air today:

State of the Union

State of the Union with Jake Tapper is one of the most popular Sunday programmings on the channel. The talk show debuted in 2009 and focuses on political discussion and current events. The original host of the show was John King who was given a 4-hour time slot.

The 4-hour show had to be divided into sections. With a 1 hour section given to the Late Edition with Wolf Blitzer. After the first year, John King stepped down from hosting the segment. He was succeeded by Candy Crowley as host, who also departed from the segment in 2014. Jake Tapper has been the host ever since.

New Day is a morning show that airs on weekdays. It is co-hosted by John Berman and Alisyn Camerota. The show premiered in 2013 with original co-hosts Chris Cuomo and Kate Bolduan. Bolduan was replaced by Camerota in 2014 as co-host. Cuomo stayed with the show until 2018, when he departed and was replaced by Berman.

The morning show premiered with a 3-hour time slot and replaced the outgoing show, Starting Point. New Day was ranked as the Best Morning Cable News Show in 2018. The show is so successful that special weekend shows were later added as well.

Ex-host of the popular New Day segment left his responsibilities to host the Cuomo Prime Time show. Before Chris Cuomo left New Day, his new show was in the works. During his time with New Day, CNN test aired the Cuomo Prime Time show for a week in 2017. That was followed by another month-long test run in 2018 before Cuomo parted ways with New Day.

Cuomo Prime Time enjoys a 1-hour time slot on weeknights and airs live from New York. The show is scheduled to compete with Fox News’ Hannity as well as The Rachel Maddow Show on MSNBC. Not to be confused by NBC.

CNN Newsroom is one of the longest-running segments of the channel. And it remains popular enough to warrant 39 hours of airtime each week. Not only does the segment feature tapped news reports but also live news and expert analysis. While most news segments tend to focus on politics. CNN Newsroom enjoys viewership due to its coverage of softer news.

It premiered in 2006, as a replacement for another segment called CNN Live Today. And used to air for a 7-hour segment. Which has now been broken into two, 2-hour shows.

Inside Politics is one of the most popular shows on the CNN channel on Spectrum. It is a revival of an older CNN show of the same name which aired from 1984 till 2005. The show premiered in 2014 and enjoys as much popularity as the original. While the original show was hosted by Judy Woodruff, the current one is hosted by John King.

The popular show is broadcast on weekdays from noon to 1 PM ET. And it also airs on Sunday mornings from 8 AM ET.