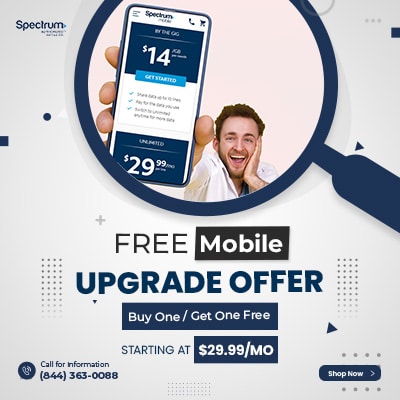 Will Coronavirus (covid-19) Break the Internet? 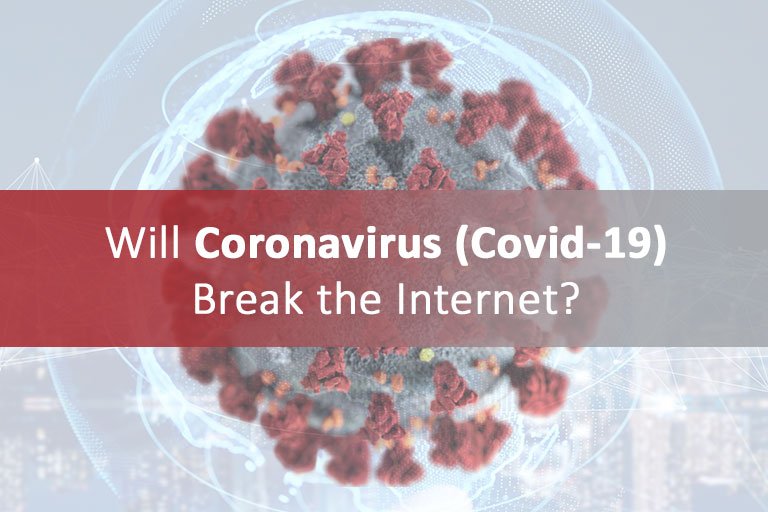 After the coronavirus pandemic hit the world, authorities recommended self-isolation to prevent the virus from contracting and spreading. Everyone at home is now connected to the Internet. Students are getting an online education, people are working from home and then, of course, we have the casual web surfers. Would that take a toll on Internet speed?

Will the High Demand Crash the Internet?

Undoubtedly, the demand for high-speed Internet has increased. But would it crash the whole system? While it’s true the Internet bandwidth in the world is limited, if a breakdown occurs, it will be at the local or hardware level. Not on the Internet itself.

Internet usage has increased by 50 percent in most parts of the world as our daily lives have moved online. From school education to booking doctor’s appointments, we are dependent on the Internet to conduct daily activities. Millions of users are now connected to their living rooms, kitchens, and home offices.

To meet the skyrocketing demand, many carriers have increased the bandwidths of their plans and removed data caps. Others have urged their subscribers to cut back on playing video games demanding heavy bandwidth. United States, Europe, and other developed countries have the Internet infrastructure to meet the surges of activity.

Where Does the Internet Come From?

There was a time businesses were on the top of the list when it comes to bandwidth consumption. Now that streaming services are in the picture, and people are streaming in high definition, streaming amounts to almost 70 percent of the bandwidth. This is followed by music streaming, gaming, communication on FaceTime, and Skype.

Within weeks, more business operations will be carried out from home. Students are already using homeschool apps to continue education during countrywide lockdowns. Regulators might come under pressure to alter the net neutrality laws for prioritizing certain Internet traffic over others. To tackle the demand, ISPs will have to watch the traffic patterns to ensure a smooth web surfing experience for everyone.

It’s clear users at home are streaming more than ever. The number only continues to climb. Networks of fiber optic cables are responsible for carrying this bandwidth. The bandwidth travels from cities to neighborhoods and then homes. The whole world is linked to the Internet through undersea cables stretching thousands of miles.

Don’t miss: The Impact of COVID-9 on TV and Film Industry

Wait, Bandwidth May Not Be a Problem

Will the sudden move to remote work cash the internet? Surely every business is concerned about that. The problem isn’t bandwidth, it’s hardware. Most workplaces have intranets and they rely on Ethernet links to connect to the web. They are shifting from corporate networks to consumer equipment. Which means breakdowns are likely to occur.

7 percent of the people in the US (most belonging to the suburbs) rely on satellite Internet. 15 percent don’t have formal access. They rely on public Wi-Fi hotspots or mobile networks. As public libraries are closed, this population does not have access to high-speed Internet.

This uncovers another important fact – the increase in users is not the threat to bandwidth. Instead, the reduction in places where people could use the Internet is pushing them to glue to their phones.

How Are Broadband Providers Responding?

In the United States, broadband providers are compensating non-subscribers in various ways. Some are lifting data caps, reducing the pricing of their plans, boosting speed, and suspending late fee fines for 60 days.

The charter sets a great example. On March 16th, the company announced to offer Spectrum free Internet to K-12 school and/or college students for 60 days. Many other providers have joined the bandwagon to ensure students, remote employees, and average users stay connected amidst this period of crisis.

The US Federal Communications Commission has encouraged more than 116 local mobile and broadband providers to join the “Keep Americans Connected” pledge until late May. It is a great step to promote connectivity for Americans during the pandemic outbreak. The pledge says for the next 60 days, the provider (who so ever joins) will:

Customers must notify their provider in time should they feel they are unable to pay their bill due to economic circumstances as a result of the coronavirus outbreak.

Must Read: Best Fitness Apps to Keep in Shape During Lockdown

Relax, it would take a million more Netflix streams and zoom meetings to crash the Internet. There is an old saying the Internet is built to survive the nuclear war. That’s a myth but the takeaway is that the Internet isn’t breaking.

Amidst these times of crisis, if you know anyone eligible for free Internet, encourage them to call the Spectrum service number 1-866-200-7855. Do hunt down other providers offering relief.