What Channel is Epix on Spectrum TV?

Home » Blog » FAQ » What Channel is Epix on Spectrum TV? 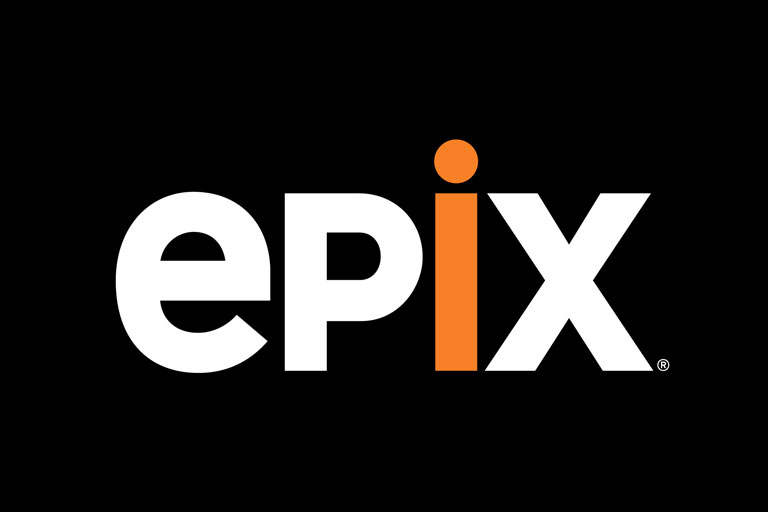 tv The slogan of this entertainment-rich channel says, “Have We Got a Story For You”! And it definitely has a story for you to binge on every time you tune in. Epix on Spectrum is aired as a premium channel in high definition. The channel has earned a name over the years for its fine content. It airs original documentaries, original movies, stand-up specials, and original series. It also broadcasts motion pictures released theatrically.

Epix was launched in 2009, which means that it is the youngest member of the premium entertainment channels. It is one of the most-watched and most sought after Spectrum TV Gold channels. Metro-Goldwyn-Mayer owns this premium cable and satellite TV network. Let’s know more about what this channel has to offer.

Plan a Movie Night with Epix on Spectrum

Make any night a movie night with Epix! Prepare your favorite snacks, invite family and friends over, and get glued to your TV screen. The channel offers a wide range of binge-worthy titles from the categories of shows and movies. With Spectrum, you can also take advantage of the rich ala carte of On Demand titles in your leisure time.

Check out the channels number for Epix in various states:

Tune into EPIX Channel on SpectrumAll channels of EPIX are aired in HD on Spectrum TV and the viewers just love them.

When it comes to shows and movies, more is less. For all the movie buffs out there, Epix is going to fulfill all your entertainment cravings, just as you want. You will always have some promising titles to binge on in your access. Considering the range of entertainment genres catered by the channel, you will not need many movie channels. Epix is your best choice!

The audience across the globe is in love with a number of original Epix movies. Some of them are as follows:

Fancy binging on some new series? Check out these:

You can browse the official website and explore all the amazing titles from your favorite genres to binge on.

EPIX offers some legendary documentaries. The following are a few names.

Stand-up specials are yet another specialty of this channel. check out these incredible ones:

Spectrum offers so many more shows in pristine HD! Check out some crisp details of the following picks:

This crime show is set in the early ‘60s. Bumpy Johnson, the infamous crime boss returns from a 10-year prison sentence. He finds that the neighborhood he once ruled is turned into shambles. The streets are now controlled by an Italian mob. Watch to find out how Bumpy comes into action to regain control.

Based on the life of Alfred Pennyworth, a former British SAS soldier, the drama has a lot to offer. Pennyworth makes a security company and partners with Thomas, Bruce Wayne’s billionaire father! The setting is in the ‘60s in London.

This documentary revolves around the journalist Elvis Mitchell who travels with actors and filmmakers to places full of inspiration across the world. Together, they explore how each location shapes their work as well as their identity.

When it comes to original content, Epix on Spectrum is one of a kind. No matter what age group you fall into, it has created some of the best original series and movies. No wonder entertainment buffs are addicted to it!