Kate Stubblefield – and the Face Transplant that Shook the World 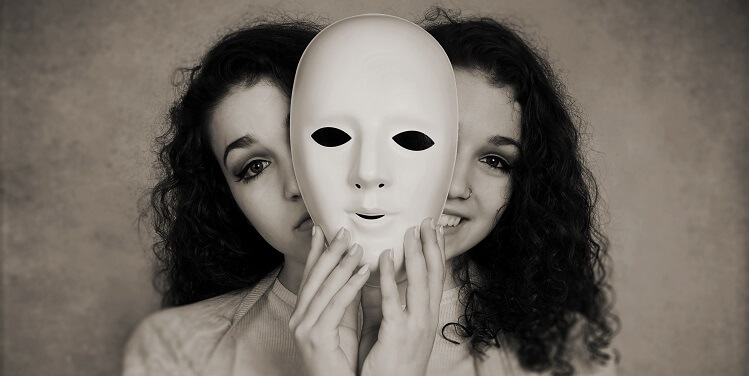 In my life, I’m not ashamed to admit that I’ve suffered from bouts of paralyzing depression every now and then. I think that, to an extent, it comes with living life in modern-day America. And as a nation, we shouldn’t be afraid to look at ourselves in front of the mirror. We need to recognize those areas of life where we get it wrong. Issues such as

And not to mention our horrible ‘Hollywood Culture’, which teaches people to think and behave unnaturally.

The Story of Katie Stubblefield

Recently, I came across a National Geographic cover story report on the face transplant case of young Kate Stubblefield. At the age of 18, she made a suicide attempt on her life because her boyfriend dumped her for another girl. This was back in 2014. Her chosen method in this episode of self-harm: shooting her face, from the chin-up, with her brother Robert’s hunting rifle. Only it didn’t work, and Katie was miraculously left alive after the incident.

Immediately, she was shifted to the world-famous Cleveland Clinic in Ohio. There, after several painstaking & lengthy surgical procedures involving a number of surgeons, she got a face. This was donated by Adrea Schneider, who had died of a cocaine overdose three-days prior to the surgery. And after several surgery repeats, her doctor’s efforts finally started to pay off.

However, her life today is far from normal. Due to her age, Katie has to be kept on strong dosages of immunosuppressant drugs at all times. This is so that her body won’t reject her face grafts. But at the same time, her new (bound-to-be-lifelong) medical regime raises her risk of getting cancer and infections. So she has to be very careful in everything that she does.

She can’t pursue the activities that are normal for young, 20 something, girls her age. Things like going to the parlor and having a fast-food meal in a particularly crowded restaurant. Or even going to Disney Land. As per a Daily Mail report, she recently attempted to go to a town cinema. But the experience wasn’t really a pleasant one. She ended up catching horrible flu, and had to spend many days back in the clinic to recover.

But despite all of these hurdles, she is determined to carry on living her newfound life. Her facial deformities, which are still visible upon closer inspection, require some adjusting to. Her wish before her main face transplant surgery had been to remain unnoticeable within a crowd. And her expert team of surgeons very nearly succeeded in giving her just that. But what her new face has actually done is given her a new personality. And her parents’ and close relatives’ reactions confirm this impression.

In the coming years, Katie hopes to gain an online degree and become something in the way of a motivational speaker and suicide counselor. She is very grateful to the staff at the Cleveland Clinic for all their help & support. And to show her acknowledgment, she hopes to give back to her community.

But She Has Many Challenges Ahead

In my opinion, people’s insensitivity is one of the greatest challenges that anyone hoping to do some good in the world today has to face. Most people, I am sorry to say, are still not willing to give depressed individuals the time of day to get over their issues. They like to poke around and rub salt on their fresh wounds. This is because they gain a lot of psychological satisfaction from such attempts. And the main cause of this social ‘illness’ is nothing more than plain-old envy.

For vulnerable people like Katie, this becomes an even greater challenge to have to see to. And if they have to come to terms with other people’s insensitivities, then that is an added pressure. One which is totally useless, and which can be avoided through the efforts of decent individuals. The kinds of people who do not gain any happiness from putting other people down. And who instead focus on bringing joy to everyone.

Doing My Personal Bit to Change the World

In my personal capacity, I have tried to spread as much awareness about psychological problems as I could. But ‘one man standing against the current’ can only achieve so much. To combat such issues as bullying, depression, and suicide-risk, group effort is needed. And one of the best ways of raising this support is to actually talk to people. By educating them on the importance of standing up and raising their voices, the change that needs to take place can really become a reality.