What Channel is MeTV on Spectrum?

Home » Blog » FAQ » What Channel is MeTV on Spectrum? 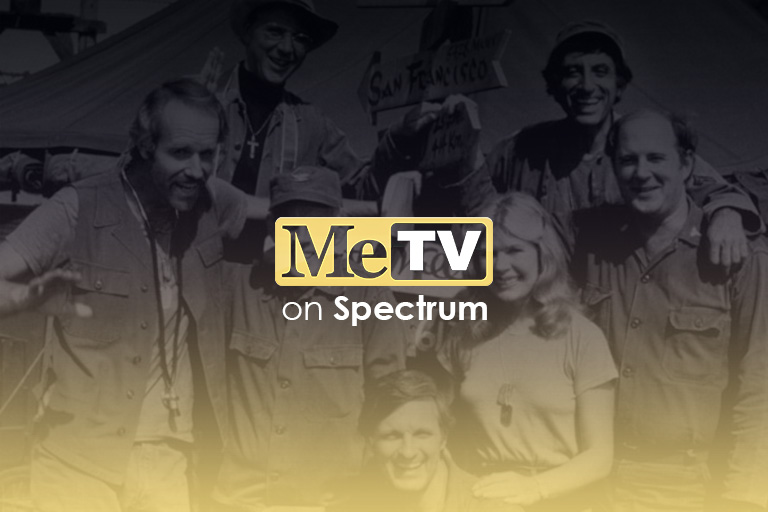 There has been no better time in the history of television to be a cable subscriber than now. The content that we see on cable providers ranges from Nickelodeon to Telemundo on Spectrum and similar providers. The problem is, with so many channels to choose from, it is easy to get overwhelmed. If you are a fan of MeTV, this blog can help you find the channel even if you don’t have access to a channel guide.

What Channel is MeTV on Spectrum?

MeTV is a broadcast television network based in Chicago which is the channel of choice for people looking for classic TV entertainment. The channel features classic television shows ranging from those that aired in the 1950s to those that aired as “recently” as the early ‘90s. It licenses its content primarily from 20th Television and CBS Television Distribution. The channel markets itself as the best network to watch classic TV. You can find MeTV on Spectrum Ohio on Spectrum in all of its cable packages via the channel lineup.

What’s to Watch at MeTV on Spectrum?

The channel positions shown in the table above are accurate at the time of this blog. However, the actual channel numbers may vary based on your location meanwhile, you can also download the channel lineup for MeTV on Spectrum. The provider reserves the right to change channel numbers.

MeTV offers some of the best content in the business to fans of classic TV series and shows. The channel currently broadcasts licensed content from CBS and 20th Television. Fans can record their favorite content if they have a DVR in addition to the Spectrum Digital Receiver. Some of the best content you can currently watch on the network includes:

First airing in 1972 to 1983, M*A*S*H is a comedy-drama revolving around a mobile army surgical hospital, which gives the show its acronym. The show was based on the hit live-action film of the same name in 1970. The film itself was a rendition of a 1968 best-selling novel by Richard Hooker. The show revolves around a team of army doctors stationed in South Korea during the Korean war. The show remains one of the highest-rated in American television history. 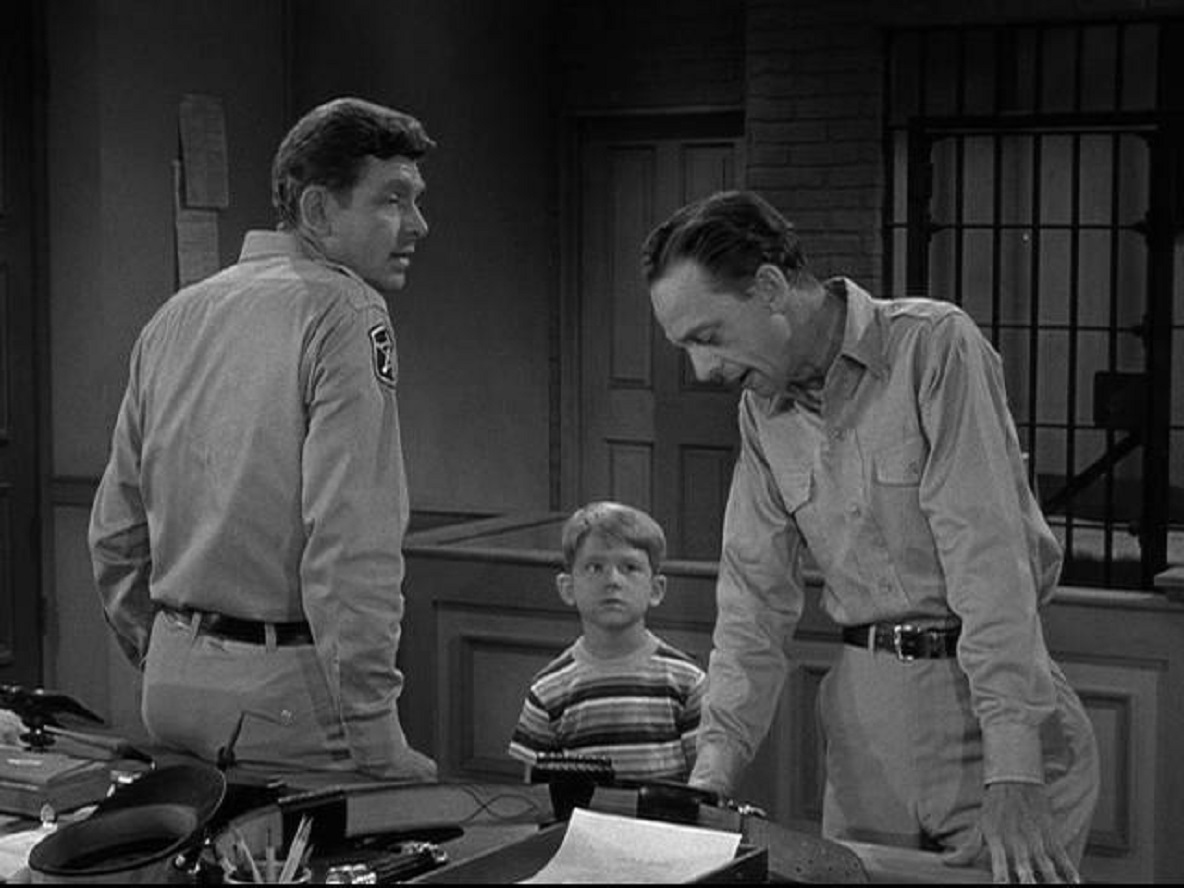 This situational comedy masterpiece aired in October 1960 and ran till April 1968. Andy Giffith stars as a widowed Mayberry, North Carolina (fictional) sheriff named Andy Taylor. Don Knotts plays Barney Fife, Andy’s cousin who also happens to be his deputy. His well-meaning ineptness will have you in fits. The show also features Frances Bavier as Bee Taylor, Andy’s unmarried housekeeper and aunt. The final character is Andy’s witty son Opie, a child beyond his years, played by Ron Howard.

Hanna-Barbera’s iconic animated sitcom, the Flintstones, is a cartoon series that works for everyone. ABC first broadcasted the series in 1960, and it ran until 1966. The show is based in an ambiguously prehistoric time when dinosaurs and cavemen exist together. Its tongue-in-cheek scenes where dinosaurs act as cranes, trash compactors, and even airplanes, are legendary classic animation. The show primarily revolves around the Flintstones, a “modern Stone Age” family, and their next-door neighbors and friends, the Rubbles. If you ever feel the need for a little mindless entertainment with prehistoric puns and quips, this is the show for you.

This 1965 period-comedy is based in a World War 2 PoW camp in Germany. Meet Colonel Robert Hogan (Bob Crane), the leader of a special operations group operating under the very noses of the German PoW camp officers. The camp is run by an incompetent, overbearing Colonel Klink, immortalized by Werner Klemperer with aid from his bumbling aide, Sergeant Hans Schultz (John Banner).

If you are not a cable TV subscriber, don’t worry. You can still get your dose of MeTV thanks to the network’s TV streaming service. The MeTV app is available on both iOS and Android. It allows you to watch licensed MeTV content on-demand from anywhere with an internet connection. You can take your entertainment on the go, or just watch it at home without having to subscribe to MeTV on Spectrum. All you have to is, dial Spectrum cable TV number and get all the necessary details.