What Channel is MTV on Spectrum?

Home » Blog » FAQ » What Channel is MTV on Spectrum? 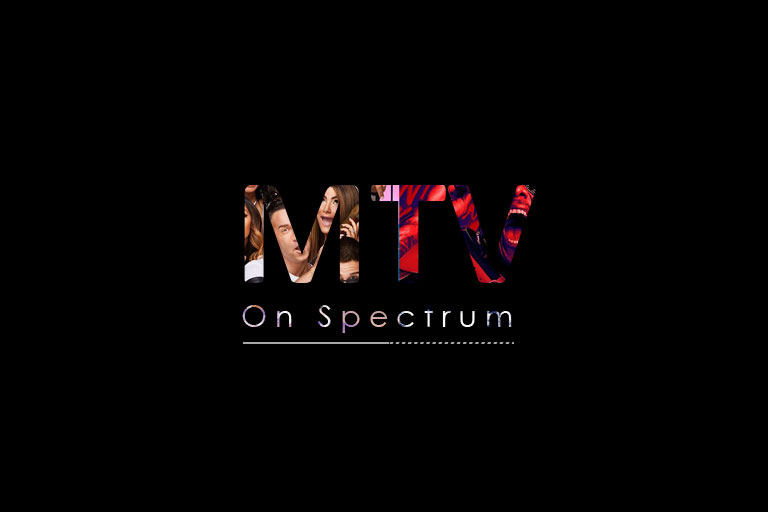 Music Television or MTV is an American pay-TV channel. Most cable TV providers offer it in their channel lineups. First launched in 1981, it is inarguably the favorite music channel of all the millennials out there. Because they grew up enjoying Michael Jackson’s videos on it. But now, the channel is more refined and has a lot more to offer.

Headquartered in NYC, initially, the channel was all about airing music videos, guided by TV personalities called VJs (video jockeys). The channel is now more focused on reality programming. They are now targeting young adults and teens with reality TV shows. The quality content has maintained the standard of the channel. Not only you can watch it with all Spectrum packages, but you can also watch it via Spectrum streaming service. The same is the case with other cable TV providers and their streaming services.

The Success of MTV

With decades of pristine content, the channel has earned a massive viewership across the globe. According to Wikipedia, more than 90.6 million American households have access to the said channel.

The channel has spawned several sister channels over these decades. Some big names are MTV Classic, MTV2, MTV Live, Logo TV, Nickelodeon, Comedy Central, TV Land, Paramount Network, and so on. No wonder it has given a tough competition to Hallmark channel and other channels of the same niche.

Check out the following channel names and numbers for Spectrum in various cities and states.

MTV is hosting a plethora of reality TV programming that is holding up to the quality that viewers wish to watch. It has an extensive range of shows and movies to choose from. You will find shows similar to those on FreeForm and reality TV programs like that of CBS.Binge-Worthy Titles

Check out some promising ones.

One of the veterans and the longest-running shows on MTV, The Challenge is currently airing its 34th season. They are pros when it comes to winning a battle. You will see a group of rookies coming from various reality shows and battling. The old-timers will battle with the newbies coming from popular franchises like Big Brother, The Bachelor, American Ninja Warrior, Love Island, Survivor, and so on.

Get ready to witness grueling, mental and physical challenges for a whopping prize of $1 million!

The moms are on edge when #TeenMom2 continues next Tuesday, followed by a brand new Teen Mom: #YoungAndPregnant. 😳 pic.twitter.com/T7GkpsYg6K

The chronicles of Teen Mom are a follow-up of 16 and Pregnant. You will see teenagers Maci, Farrah, Catelynn, and Amber deal with the challenges they face in the early years of motherhood. An eye-opening show for women struggling with the same circumstances.

You will see their struggle with things like studying, getting a job, relationships, beginning college, and so many more. Not to forget, raising their newborn!

It will be the season finale EVERYONE is talking about… 👀 #TheHills: New Beginnings 2-hour event begins at a special time this Monday — 9/8c on @MTV 🕊 pic.twitter.com/mmcVnFrE0q

It is based on The Hills, the series. Good news for the fans that it is reuniting the original cast with some new faces. You will love the new chapters. Los Angeles works as a perfect backdrop for this group’s family, friends, relationships, success, and romances. Enjoy the ride while the protagonists face all the challenges and situations in their professional and personal lives.

The vicissitudes, while they navigate life, will keep you intrigued. A must-watch!

MTV is trying to cater to all the entertainment genres. Therefore, this one is an adaptation of a hit horror movie franchise. The show revolves around a brutal murder instigated by a shocking cyberbullying incident gone viral. It stirs memories of the town regarding the horrible crime spree. It intrigued some and haunted others. And in the middle of all this chaos, it spawned another executioner. Get your adrenaline and cortisol levels up and running with this show!

To enjoy all these shows in pristine HD, pick a package that has a robust channel lineup and includes MTV. Dial Spectrum service number 1-866-200-7855 to get affordable plans. Just make sure MTV is on your list!