What Channel is NASA on Spectrum?

Home » Blog » FAQ » What Channel is NASA on Spectrum? 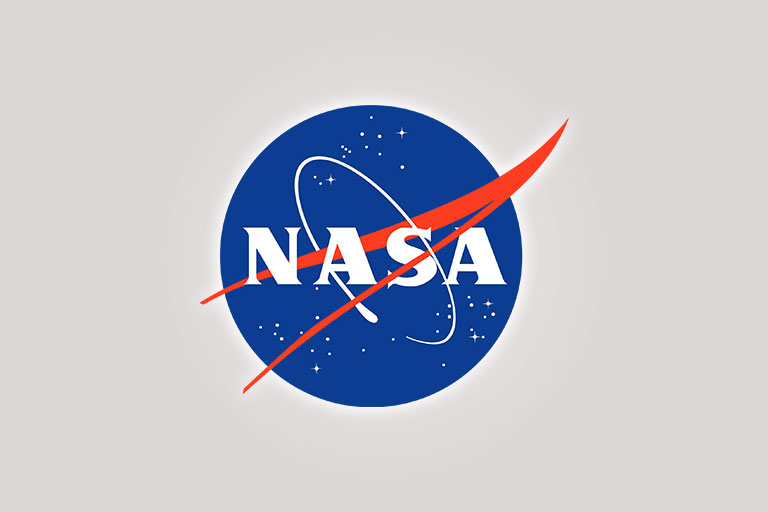 Do you fancy watching live streaming of SpaceX launching its rockets in the space? Would you love you to see what earth looks from International Space Station? If the space missions excite you, then you should subscribe to the NASA channel on Spectrum. The airing of live events and other interesting programs will keep you and your family entertained.

Before we discuss the top shows to catch this season, you need to know a few things. It is a fact that only a few people will find the channel to be of interest. As it is not a typical or run of the mill sort of entertainment, nor is it a lifestyle channel that the majority is hooked on. However, those who do get intrigued by the outer space, rockets, spaceships, and the science of it all would love it. For them, there are many live and pre-recorded educational programs which are also quite thrilling.

If you are new to this, let it be clear to you that NASA TV has three channels – the Public Channel, the Media Channel, and the NASA TV UHD. It is a work of the U.S. government. However, many cable TV services including Spectrum are also featuring the channel. For Spectrum, the complete channel lineup table will help you tune into the NASA channel in your state with ease.

What is Worth Watching?

Once you subscribe to the channel, you would want to tune into all the live streaming sessions as they are another ball game. However, that might not be possible at all times. So for times when NASA channel is not airing a live stream, it features pre-recorded missions, educational shows, and equally interesting documentaries. You will also get to watch loads of news conferences held around the globe to keep you updated.

Tune in to the following shows when you are not indulging yourself in another live session of spacewalk or a launch:

This is a 30-minutes television program. The show aims to introduce the viewers with innovative technology, exploration, space exploration, aeronautics, science, and engineering. Written and produced by Kevin Krigsvold and Michael Bibbo, the latter also happens to be the editor, director, and photographer of the show.

You will love this documentary based show that features some high-end graphics to grab your attention. The current host for the show is Jennifer Pulley. It is currently in its fourth season with 13 episodes aired so far.

The best thing about this show is that it is unscripted. This unpredictability makes it all the more intriguing to watch the show. Whether you want to learn about the latest launch or what possibly is the coolest gadget in tow, the two hosts will introduce them to you in a  funny way. They make it an offbeat and informative show that takes you behind the NASA curtain. So get ready to embrace your inner astronaut with this show.

Developed in collaboration with NIA, NASA 360 is a vodcast. Currently, in its tenth season, NASA 360 remains one of the most downloaded shows that NASA TV offers. This educational show aims to encourage the young brains to pursue a career in fields of science, mathematics, technology, and engineering.

The show continuously highlights how the evolution of technology took place in NASA. Viewers also get to see how the technologies that NASA produced are not only being used for outer space missions but consumer products as well. Some of the many examples include lithium-ion batteries, sporting equipment, and countless medical innovations.

The target audience for the show is young adults. However, adults can always join them in to get fascinated by all the innovations.

Apart from these shows, there is more. You can always visit the NASA TV website to find out more about all the upcoming live event streams. Once you learn about the schedule, set a reminder to enjoy it on your NASA on Spectrum TV. Adults as well as kids, both enjoy this channel as it has something for everyone. There isn’t a boring moment because you are always learning something new. No doubt, you will love what you see.