What Channel is NBA TV on Spectrum?

Home » Blog » FAQ » What Channel is NBA TV on Spectrum? 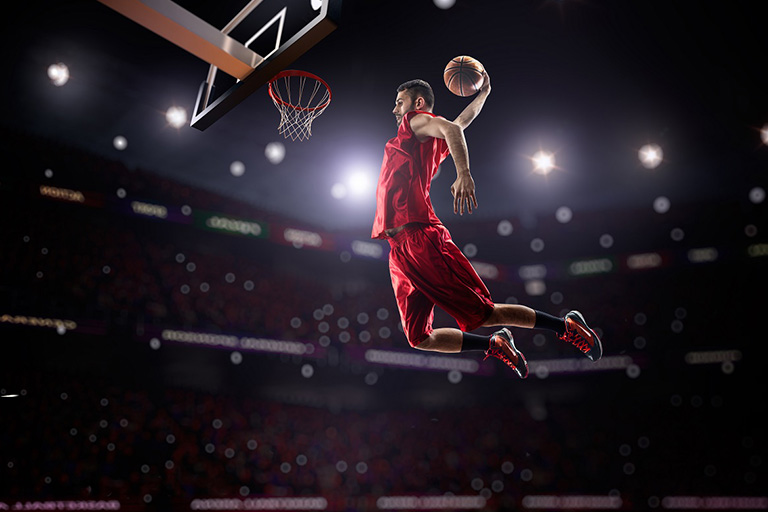 There are a limited number of sports channels when compared to channels of other genres. And this comes across as a major disappointment for sports fanatics. But there are channels like NBA TV on Spectrum that entertain the sports lovers quite well.

A channel is a great option for all basketball lovers who can keep themselves posted about everything basketball.

Where it All Started

What originally started as nba.com TV in 1999 was renamed as NBA TV in 2003. Turner took over NBA TV’s operations in 2008. However, the announcers and hosts of various shows remained the same. The analysis and news programming received an upgrade though. The takeover meant that the programming of shows got relocated to Turner’s Atlanta Studio.

There is a wide range of shows that you can relish watching on NBA TV channel on Spectrum.  In case you are planning to subscribe, use the following table as a guide to finding the exact channel number that the NBA is on in your state.

Apart from the live streaming of the prominent basketball games, you can enjoy watching the following shows on the channel.

If you are a sucker for classics, then you will relish watching this show. Hardwood Classics features some of the iconic basketball games recorded on videotape. The game can also be recorded on film in the National Basketball Association. When the channel premiered, the show used to air quite frequently with a fixed slot on a Thursday afternoon. However, as the list of original shows produced by NBA TV increased, Hardwood Classics’ airing became sporicidal.

It is a postgame show that airs on NBA TV as a part of the NBA on TNT broadcasts. The show garnered positive reviews and owes the popularity to the chemistry ad banter of the hosts. The host for the show is Ernie Johnson. Assisting Johnson is analysts Charles Barkley, Shaquille O’ Neal, and Kenny Smith. You will also get to see fill-in analysts Grant Hill and Chris Webber at times.

The show is so popular among the audience that it has to its name 9 Emmy Awards. Not only this, but the host Johnson has also won three Emmy Awards. The same is true for analyst Barkley.

This is a flagship program that started airing in 20088. The show has a host and various analysts. As the name suggests, this show airs live. The host and the analysts give you live look-ins at the NBA games happening at that moment. You can watch the show six times every week. The only exception is Thursday when the viewers won’t be able to watch NBA Gametime Live.

This show aired on NBC for a long time before it started airing on NBA TV. NBA Inside Stuff is a great watch for fans who want a sneak-peek into the fitness routines of their favorite players. The show features all behind the scenes activities of NBA players. Apart from that, the show also teaches the viewers about basketball fundamentals and some fitness regimes.

Spectrum Packages to Choose From

Whether it is the Spectrum TV Essentials package or the Triple Play Gold deal, you cannot make a decision until you know if the selected package offers NBA TV. For your ease, following is the list of packages/deals on Spectrum that offer NBA TV:

Apart from that, you can find the channel on the double and triple (silver and gold only) packages.

If you subscribe to Spectrum, you will also get to download the app for free. Hence, giving you access to Spectrum streaming service. This means that you will not miss out on any live game even when on the go. Call the Spectrum helpline 1-866-200-7855 today. The customer service reps will guide you well and answer all your queries.