What Channel is NFL Network on Spectrum Charter? 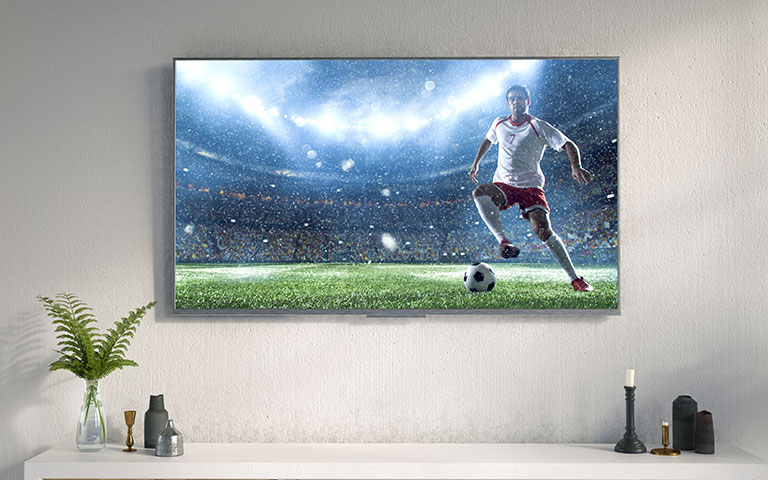 Consisting of 32 teams, the NFL is a professional American football league. While there are many sports channels that air the NFL games, wouldn’t have a complete channel dedicated to the sport be heaven for football lovers? Charter NFL network channel promises all football lovers joy.

What’s Hot in the NFL World?

Before we jump to all that NFL network Charter has to offer, let’s have a look at some of the hot news surrounding NFL.

The latest is that the famous singer Carrie Underwood has charges against her that she copied a song for NFL intro. A songwriting team sued Underwood for this conduct. The team claims that Underwood modified a song introduced it to the viewers as her original for ‘Sunday Night Football’ last season. While there is nothing more about the case that is revealed as yet, the news is spicy enough to keep the NFL fans entertained.

In another news, Arizona Cardinal’s defensive lineman Robert Nkemdiche got arrested on June 6 for speeding and driving. Guess this is enough of hot news from the NFL world, you can head to ESPN or the network’s own channel or the website to learn more about the fiery news.

The channel will not be all about news and gossips. You will get to watch all the NFL games on this channel. This means that you can now choose to watch NFL whole day long. All you need to do is subscribe to the right NFL network subscription that offers the channel.

Here is the channel lineup table for you.

Even if you visit the website, you can choose to have a look at the scores, the latest news and also the schedules set for the game. Not that a fan would not be familiar with the schedules way before time. But just in case you need to reconfirm, you know.

You can select the Spectrum TV Choice package or any other to subscribe to NFL channel on Spectrum. And if you are a sucker for exciting replays and watching the most interesting details of a match over and over again, then you will get that too. All you have to do is tune in to NFL RedZone.

This channel takes the fans from game to game to watch the most exciting plays. NFL RedZone enables the fans to catch their favorite players as well as teams in HD. You just need to wait for Sunday for that. And then enjoy as the host Scott Hanson takes you through the live coverage of all the best ever NFL action from across the country.

You will get to see every touchdown from every game, adding more to the thrill and excitement. Not only this, but you can also have a look at Fantasy Football NFL stats. Apart from that, you also get to watch extended highlights among the other exciting things. If you are a fantasy fan, then NFL RedZone is your perfect companion. It allows fans to improve their fantasy roster.

Individuals who are not aware of the Fantasy League, then let us throw some light on that too.

NFL Fantasy- What is the Hype About?

You can download the NFL Fantasy app and get into some live action. All you have to do is set your lineup with just a single tap. The Optimize Lineup button, when tapped, manages it for you. You get to make some very tough decisions when you decide to play it on the app. As you get a chance to delve into the tracking data.

If playing on the app gets a bit too tiring, you can always choose to tune into channels like HBO or Showtime to relax yourself a bit. Because we know that making hard decisions consumes your energy like none other. And Spectrum TV package gives you a variety of channels to choose from. So make the best use of it.