What Channel is PBS on Spectrum?

Home » Blog » FAQ » What Channel is PBS on Spectrum? 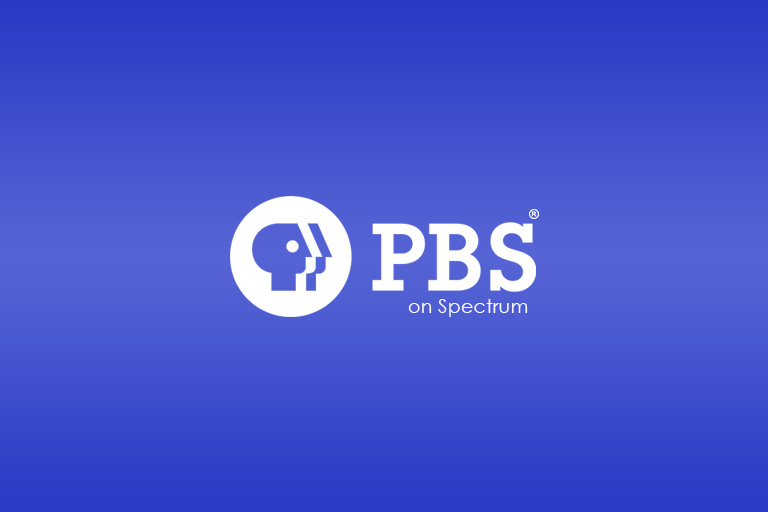 Do you want to explore art, music, popular TV series, educational programs, and in-depth news analysis all under the same network? Then PBS on Spectrum is what you need.

PBS (Public Broadcasting Service) is a non-profit organization and the leading provider of educational TV programming. Series like American Experience, Barney and Friends, Downton Abbey, Sesame Street, Teletubbies are distributed by this channel.

The Nielsen Media performed research in 2016 and 2017 which revealed that 80 percent of all US TV households view the programs of PBS. The network does not produce all the programs it carries. A large proportion of its programming comes from its affiliates such as American Public Television, WNET, Twin Cities PBS, WHYY-TV and more.

Unlike the major commercial broadcast TV networks in the USA (Fox, CW, NBC, ABC, and CBS), it does not have affiliate stations for carrying its programming. Rather it is a program distributor providing TV content and other services to its member station. Each station has the responsibility of different sets of local content like interviews, news, public affairs and cultural programs for the individual market.

Channel Guide for PBS on Spectrum

Apart from PBS itself, these are other networks offered by PBS:

PBS Kids airs children programming. It’s a brand owned by PBS. Not all of these programs are produced by PBS itself. PBS merely operates as the distributor of kid’s programming.

PBS Kids is also a separate network that had 2 iterations. One existed between 1999 and 2005 and the later version was launched in 2017. It’s also the current version of PBS Kids. You can tune into PBS kids on Spectrum and make your kids watch shows like Arthur, Super Why, Cyberchase, Peg + Cat and more.

PBS Satellite Service is a 24-hour network that broadcasts a mixed variety of programs selected from the main PBS service.

5 Most Popular Shows on PBS

There is a whole variety of amazing shows that you can watch on PBS on-demand Spectrum. Let’s check the most popular shows of all time:

It’s a British historical period drama TV series that first aired in the USA in 2010. The series set in Yorkshire country estate; a fictional estate in Downtown Abbey. The show is about the life of an aristocratic Crawley family and their domestic servants. The Crawley family is at the risk of losing their family estate after one of their heirs dies in the Titanic. The next heir introduced resists the aristocratic way of life.

Each episode deals with a new case. The stories start by revealing unconnected characters who somehow have been in a relationship with the victim. It’s very interesting how the story in each episode unfolds. If you love crime and drama, Unforgotten will keep you glued to your screen.

Sherlock is another British crime drama TV series. It’s based on the detective stories of Sherlock Holmes. The show stars Benedict Cumberbatch. So far, 13 episodes of the series have been produced. Sherlock home is produced by BBC but it is one popular show on PBS on Spectrum.

The show has been praised for its acting, writing, and direction. It has received nominations for Golden Globe, Emmys, BAFTAs, and a number of other awards. If you are into mysteries, this show will keep you captivated. Plus, the story is always compelling.

It’s a drama series about a group of midwives working in London. The show sets in the early 50s and 60s.

The midwives and nuns of the Nonnatus house are coping with the medical problems in East End London. They carry out a number of nursing duties in the community. 80 to 100 babies are born each month. The primary work of these nurses is to bring safe childbirth and look after the countless newborns. Show likes these can be very interesting. If you want to get PBS to watch Call the Midwife and other shows, call the Spectrum help and talk to an agent.

It’s a science fiction TV program depicting the adventures of Time Lord “the doctor.” He is an extraterrestrial being who belongs to the planet Gallifrey. He explores the universe in his time-traveling space ship Tardis. He combats his enemies saving civilization and helping people.

If you don’t have cable, you can still get PBS through Spectrum streaming plans and watch PBS programming on your schedule.