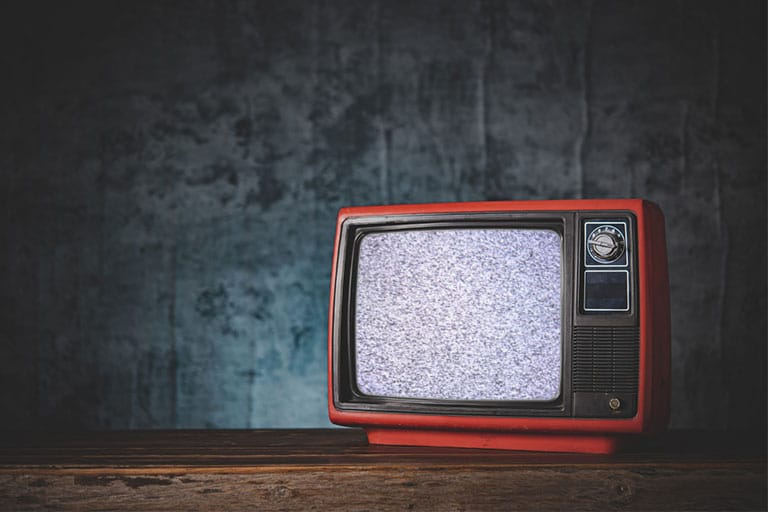 The cable industry has been around since the year 1948. A lot has changed since then. Several sub-industries have been created within and technological innovations have left their mark on cable too. Although most American households have cable, they probably don’t know how cable TV works. They also have several misconceptions about the basic cable itself.

To be honest, we have all heard something about cable TV that isn’t true or used to be true but isn’t anymore as new discoveries emerge or experts themselves step forward to clear the air.

Before we go through the common satellite and cable TV myths, let’s first understand how cable TV and satellite work.

How does Cable TV Work?

Cable TV works by sending TV signals through coaxial cables, which travel via a cable box. The TV signals are unscrambled and you are able to watch your favorite channels on your TV set.

How does Satellite TV work?

Satellite TV works very similarly to broadcast TV, but there is one difference. Instead of transmitting signals from towers to the antennas that are attached to your TV, the signals are transmitted through the satellites present in the space. The programmers or TV channels originate the signals as they send their feeds to the DISH network.

Number of Cable Users in America

Most Watched TV Networks in the USA

Who Is Watching Cable?

Now that we have understood how cable and satellite work, let’s go through a list of myths that people still think are true but aren’t. Make sure to pass on this information to your friends, family, and even social media following.

1. 64 percent of the people think cable TV is more expensive than streaming

One of the popular myths about cable TV is that it’s more expensive than streaming services. A Survey conducted by Cable TV revealed that 64% of people think cable is expensive. Sure, streaming comes out cheaper but recently, the price gap is closing because some providers are raising their prices, especially for packages that feature live TV.

Plus, if you bundle your cable services with Spectrum WiFi plans, you can get a good bargain.

2. Local news is available on traditional cable only

Not true! This might have been a thing of the past but now that we have YouTube and the world is more connected than ever, you can easily find local news online. Even streaming services are carrying them these days. YouTube TV is a great example since it covers local channels, and sports networks and even delivers regional news.

3. 1 in three Americans believe cable TV works with the internet

The same survey by Cable TV reported that 1 in 3 Americans think cable TV works through the internet. No! You don’t need an internet connection to operate the cable. If that’s why you were searching for cable and internet bundles, you really shouldn’t!

Traditional cable doesn’t require internet. The only time you need internet is when you are using other TV options like DVR, on-demand content, or streaming something.

Lots of click-bait publishing sites are promoting false things such as people these days are preferring streaming services and unsubscribing to cable.

There came a point when lots of consumers considered cutting their cords and many took this step too. In fact, according to a survey conducted by Pew Research Center, 71 percent of the respondents say they don’t use cable or satellite services anymore. However, over time, they realized TV without cable or Satellite is not the same. With cable TV, you get access to live sports, news channels, the latest seasons and so much more.

If you have opted for something like Spectrum cable deals, you can get access to 125 channels, free HD, premium networks and so much more. Although streaming service providers offer these features, this would simply add to your bill. Consumers have realized that cable and streaming if co-exist offer a better experience.

5. Most Americans don’t know what HDTV stands for

A lot of Americans don’t clearly know what HDTV stands for despite it being fairly simple and apparent. If you ever see HDTV mentioned on your Spectrum cable billing or in general, it stands for High-Definition TV.

It’s not really a myth related to cable but it deserves a mention because it’s one of the commonly circulated myths around Satellite TV.

Free satellite TV doesn’t mean you get free programming, a free TV, or that everything on your TV is free. It means that you will be getting a free satellite system which normally includes an authorization card, signal encodes, and a dish.

7. Snowy TV has something to do with the weather

If you have ever been told that your Spectrum service outage is because of snowy TV, that doesn’t mean it has something to do with bad weather. And no, it doesn’t mean your TV is cold or it is too old.

Snowy TV is actually a static fuzz caused by unclear signals. It results in choppy audio and/or video, buffering problems, or dropped titles.

We hope these cable TV myths have helped you understand your cable connection. Don’t forget to share these myths with your friends and family. Everyone deserves to have access to the right type of information.

Is Satellite TV better than cable?

Some people find cable expensive but it’s more reliable than satellite TV which is easily affected by bad weather.

Why should I keep cable TV?

You don’t have to rely on the internet and can bundle your TV, internet, and phone services to lower your monthly bill. You also get the best collection of regional channels, news, and sports networks.

What are the disadvantages of Satellite TV?

Satellite TV’s reception is easily affected by bad weather conditions, and dish antenna can obstruct your view too. Plus, the installation cost of a Satellite TV connection is higher than cable.