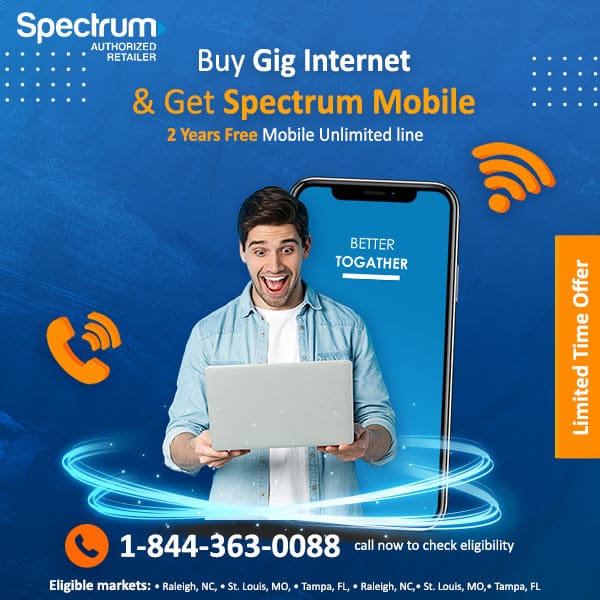 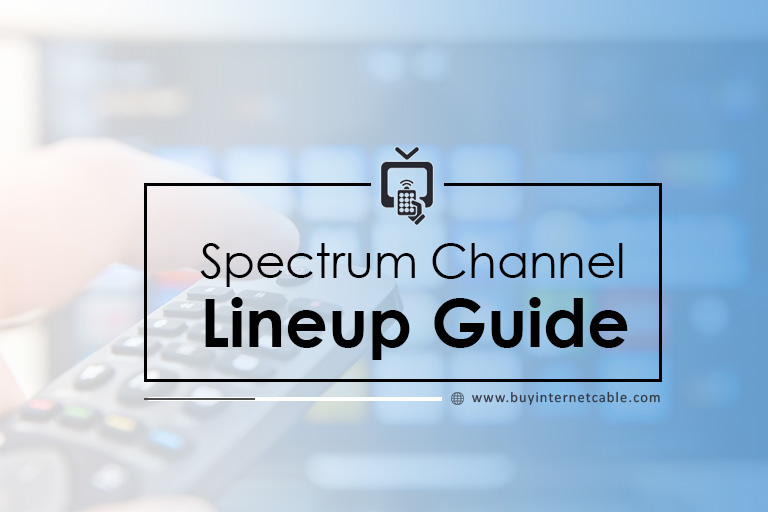 Spectrum has a reputation for providing HD quality programming and a huge variety of Spectrum channels to its users. This guide will serve as a place to find information regarding the Charter Spectrum channel lineup, packages, and bundles.

If you are planning to subscribe to Spectrum, there are several packages to choose from. However, these 3 major packages are popular among users:

TV Select gives you access to over 125+ Spectrum channels lineup most of which include family favorite channels such as ESPN, Lifetime, Food Network, and Cartoon Network.

If you want up to 10 channels of your choice, then you can subscribe to Spectrum streaming service available by the name TV Choice.
Here’s a comparison of all packages with a glimpse of Spectrum channels you will get as you subscribe to each one.

What Channels Are in the Spectrum Select Package?

Check out the Spectrum TV channel lineup that comes with the TV Select package:

What Channels Are in the Spectrum Silver Package

These are some of the channels you will get by subscribing to the Silver package:

What Channels Are in the Spectrum Gold Package?

As you subscribe to the Gold package, these are some of the channels you will get:

When it comes to sports channels, you won’t be disappointed. The sports packages give you access to channels such as NFL Network, NHL Network, NBA TV, ESPN U, Tennis Channel, Univision Deportes, Pay-Per-View Events, etc.

Spectrum gives you access to all the A-list movie channels such as Hallmark channel and premium ones such as Showtime, The Movie Channel, HBO, Epix, Starz, and Cinemax.

From the latest to classics, Charter gives you the ability to watch your favorite films as and when you want.

Who would mind listening to a little music to enlighten their mood? Channels such as MTV, Music, Choice, and CMT are at your service.

You will have access to a plethora of family-friendly channels for your kids. Cartoon Network, Nick, Nick Jr., Sprout, TeenNick, Disney Channel, Boomerang, Hub Network, and Animal planet; are just a few channels to name.

Is the Spectrum TV Channel Lineup the Same Across All States?

The channel number, as well as Spectrum channel lineup, is subject to vary from one state to another. If you are having trouble finding a particular channel on your bundle, feel free to contact Spectrum customer service.

What are the basic channels on Spectrum?

The basic Spectrum channels include ABC, PBS, FOX, CBS along with some other local government and public access channels.

What channels are on Spectrum TV Select?

What channels does Spectrum TV Silver include?

The TV Silver package includes all basic channels provided by Select and premium channels like HBO, Showtime, and Nick Jr. To view all the channels, check the TV Silver lineup.

The TV Gold package includes all channels offered by the all Silver channels PLUS, STARZ®, THE MOVIE CHANNEL®, STARZ ENCORESM & more.

What is the Spectrum TV Choice Package?

It is a la carte TV service that provides live local channels plus 10 cable channels of your choice. It doesn’t involve any long-term contract and you don’t need a cable box.

Yes, it has a huge list of HD channels.

Which Spectrum Channels are 4K?

Currently, 4K channels are not available. However, you can add Apple TV 4K to your monthly subscription by paying $7.50 per month.

How much is Spectrum TV a month?

How much is NBA League Pass with Spectrum channel lineup?

How much is EPIX with Spectrum?

You can add EPIX to your current bundle by paying $5.99 per month.

What channel is NFL RedZone on Spectrum channel lineup?

DISCLAIMER All prices rely on your area and bundle. These prices were taken from the official site on 24th-Oct-2019.