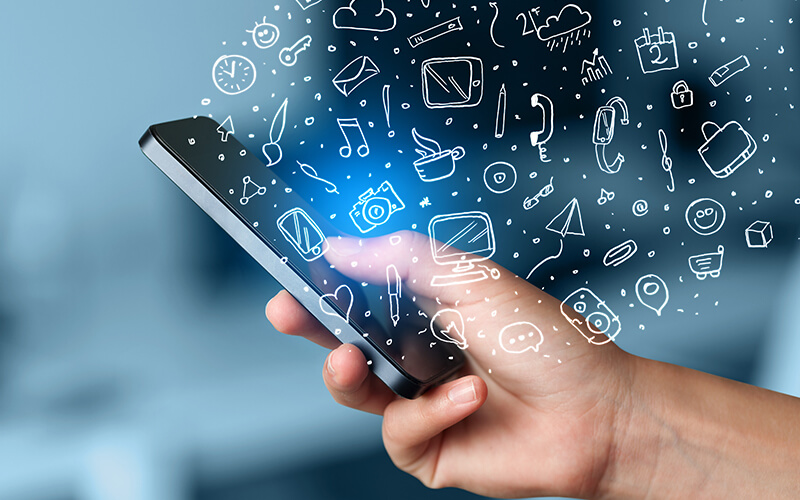 In December 2018, Apple and Spectrum decided to streamline the sign-in process for its customers. The idea was to introduce an app to take advantage of what is called the Zero sign-in function. The Spectrum Apple TV app was originally intended to launch by the end of 2018. However, delays caused the app release to be moved to 2019. In early January 2019, the much-awaited app finally rolled out to the joy of Apple and Spectrum customers alike.

What is the Spectrum Apple TV App?

The app itself is a new way to watch Spectrum live and on-demand content on your Apple TV. Launched on January 3rd after some delays, the app works with the provider’s internet service. When connected, it lets you watch content on your Apple TV easily without any pesky sign-ins. According to the provider, the app lets you access hundreds of live channels. It also gives users access to thousands of movies and TV show titles in the massive on-demand library. Compatible with 4th generation Apple TV, Spectrum assures us that the app represents new ways to access entertainment.

Before you can access the content on your Apple TV, you first need the provider’s subscription. Here’s a list of the things you will need to run the app:

The Spectrum Apple TV app programming depends on what subscription package you have for Spectrum TV. You get access to thousands of titles in the on-demand library. But the live programming you can access on your Apple TV depends on what package you subscribed to. The app is an extension of the Zero sign-in feature. You don’t need to sign in to your Spectrum account when watching on TV.

The Feature of  Zero Sign-In: How to Enable it?

The Zero sign-in feature first became available in December 2018. It lets you access Spectrum content when connected to a Spectrum internet connection without having to sign in to your account. The app works using this Zero sign-in feature but you may need to enable it first. The feature may need you to do the following to activate it:

Once the Zero sign-in is enabled and you connect the app, your Apple TV becomes a cable box. This is the first of its type app to work with Apple in the US. Other European TV providers have made similar apps to turn an Apple TV into a cable box. Two such major providers are Canal (France) and Salt (Switzerland). Hopefully, the Charter Spectrum Apple TV app will make getting your entertainment fix easier if you own an Apple TV and subscribe to the provider’s TV and internet services.