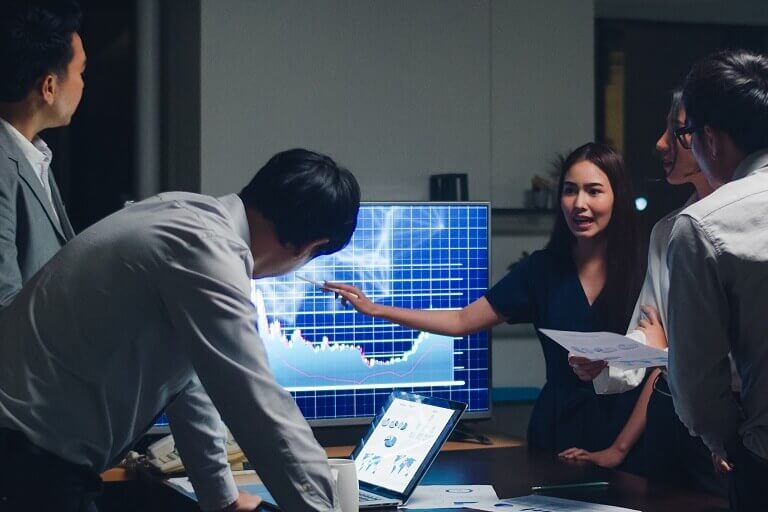 December 2021: Spectrum News had quite a bit of a year! 2021 ended as a remarkable milestone for the network since its ratings increased across the 11 metered markets. This achievement has solidified its rank and now it’s the most-watched network among subscribers.

Owning to the ever-expanding Spectrum channel list and the notion of putting customers first, the provider now has more than 2.6 million daily viewing households on both its linear as well as digital platforms. No doubt America loves watching the news and the provider’s channel line has done a terrific job in giving the customers what they want!

Greensboro, Buffalo, N.Y, San Antonio, Charlotte, N.C., Los Angeles, were 5 of the markets that had higher month or month Nielsen ratings hailing 20 percent, 14 percent, 10 percent, 7 percent, and 6 percent growth compared to the top 5 networks which are NBC, CBS, ABC, and last but not least Fox.

The month-over-month growth in ratings for Spectrum News 1 for December outperformed the ratings of MSNBC, CNN, and Fox News in Charlotte, San Antonio, Greensboro, and Buffalo. Several markets saw a boost in viewership due to heavy live coverage of national and local news and weather events. Here are some of the highlights:

This milestone is huge progress for the network since Fox News and other contenders have been ruling American households for a long time.  For the readers who are hearing about Spectrum News 1 for the first time, it’s a 24-hour local news channel that is exclusively available for subscribers. To learn more about getting this network in your region, feel free to get in touch with Spectrum TV customer service and an agent should be able to offer assistance.