Surf Vacations: Why Winter is The Best Time to Travel

Home » Blog » Culture » Surf Vacations: Why Winter is The Best Time to Travel 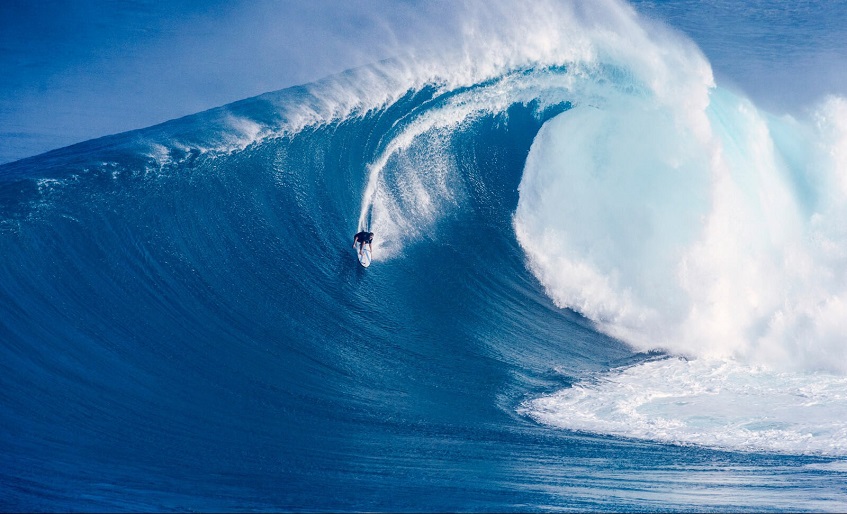 While a majority of the people on the U.S. mainland spend most of their winter bundled up in their cozy woolen socks and blankets, surfers use this season as one of the best times to travel. They use winter for surf vacations to shed the gnar.

Cooler weather is for the surf season on the islands, with the strongest and best waves generating consistent and bigger swells.

The two benefits: smaller crowds and waves in their prime produce picturesque magazine photo spreads. So, it’s also the time for land-loving spectators to descend and have fun in the high-level events and competitions of surfers throwing a 360-degree spin and more.

And even those that don’t love the cold; technology’s got their back. The wetsuit technology has advanced so much that the colder locations even become more bearable – with comfort. Apart from these cover-ups and suits, these places also offer an excellent spot for a winter beach vacation.

Most of the top actions take place from October through January, and all other events take place in Hawaii during the cold winters. You can go through the details of the places below for your surf vacations to end up fun!

But if you do plan to travel in winters for surf vacations or for the surf contests mentioned below, be sure to plan ahead as a huge crowd can change the entire concept of your vacation.

The World Surf League opens its winter Hawaii season with a women’s, junior’s and longboard pro event at the resort’s right-hand break, Pool Bars. The event runs from Oct. 14 to 22.

The official qualifying event for the Vans Triple Crown, the competition will be held Oct. 27 to Nov. 9 at Sunset Beach on Oahu’s North Shore. Fans can cheer on both local surfers trying to break into the upper echelons of world competition, as well as pro surfers that have been touring for years.

The first leg of the Vans Triple Crown kicks off Nov. 12 at this popular surf spot that starts the North Shore’s “7-mile miracle,” a stretch of multiple world-class surf breaks. This event is a qualifying event for the world tour, and conditions at the break can vary greatly depending on the swell, from fun smaller waves that invite more style from the surfers to larger waves that demand more respect and attention.

The second leg of the Triple Crown takes place at this deep-water big wave break Nov. 25 to Dec. 6. Surfers are tested by the massive wave faces, strong currents and the sometimes unpredictable patterns of the wave sets.
Sunset was previously the heart of the North Shore competitive surf community, before advancements in surfboard technology that allowed for lighter, more streamlined boards, made Banzai Pipeline the spot for locals to test their mettle.

The third, and perhaps best known, installment of the Triple Crown, the Pipe Masters sees the pros tackle the beautiful but dangerously powerful tubes of Banzai Pipeline. Dec. 8 to 20. At this break, enormous amounts of water come toward shore before exploding into barrel-shaped waves over a shallow reef.

The proximity of the break to shore, not to mention the quality of surfers at the event, make it a spectator favorite. Both the Triple Crown and the World Surf League Championship Tour conclude at the Pipe Masters, so there are multiple coronations at the end.

Quiksilver In Memory of Eddie Aikau

After a dispute between the Aikau family and the event’s sponsors put this big wave contest in jeopardy in late 2016, the World Surf League stepped in to put on the event. It’s named for the famed surfer and North Shore lifeguard Eddie Aikau.

The contest only goes off when wave face heights hit 40 feet or more, and the Eddie has been held only nine times in its 32-year history. The holding period, when big wave surfers stay on alert for the start of the event at Waimea Bay, is from Dec. 1 to Feb. 28.