What Channel is TBS on Spectrum Cable?

Home » Blog » FAQ » What Channel is TBS on Spectrum Cable? 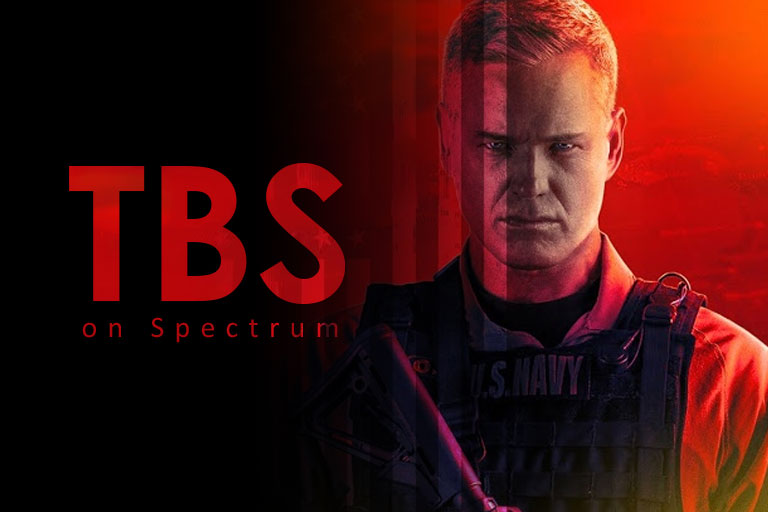 TBS is a one-stop channel for viewers looking to feed their appetite for various genres of shows. From comedy to drama to news, you will find it all on TBS on Spectrum. You will find shows older than many of you on this channel as well. Exciting isn’t it.

You can look up for Spectrum’s TV plans to see which one offers TBS so that you can relish watching the above-mentioned shows along with many more. The following channel guide table will help you find the channel number that TBS is available in each state.

The Most Loved TV Shows

You will be able to watch many old shows on the TBS as the channel airs shows as old as F.R.I.EN.D.S. Here are a couple of shows that TBS currently airs:

Seinfeld- a show many consider to be better than F.R.I.E.N.D.S., is an American sitcom that aired from 1989-1998. Created by Jerry Seinfeld and Larry David, the show revolves around the stories of four single friends. Seinfeld stars in the show as a fictionalized version of himself.

The success of the show lies in the fact that people still consider it one of the greatest sitcoms of all time. Some of the renowned episodes of the show include The Chinese Restaurant, The Contest, and The Parking Garage. Seinfeld also had the privilege of being regarded as the number two best-written series after The Sopranos in 2013.

You can tune in to the TBS channel on Spectrum to fly back in time as you watch the episodes of this amazing show.

Penny, The Cheesecake Factory and four nerdiest friends to be ever alive- best description for the Big Bang Theory. Anyone who watched this show would know that it was often hard to make sense of what Sheldon Cooper said. However, the show had a huge fan following because of the wit and humor that is featured.

The filming of the show took place in front of a live audience. Although many of you loved the show, it received mixed reviews from the critics. However, the mixed reviews did not go beyond the first season. The Big bang Theory garnered positive reviews in the seasons following the first one. It received Emmy Award nominations and won 7 out of the 46 nominations.

Streaming services like Netflix are airing this show but you do not have to spend money on purchasing a plan if you can watch the show on TBS.

New Girl revolves around the story of Jess, a teacher, who moves to live in an apartment with three men. All the characters depicted in the show are in their early thirties. You will find as much drama in the show as you will get to laugh at the comedy that the show features. TBS channel on Spectrum is airing the show. This is an important piece of information because Netflix is not.

The show received favorable responses from various critics, giving you all the more reasons to watch it if you haven’t as yet. You will even get to dance at the rhythm of Bollywood music if you watch the show till the end.

Claws is a comedy-drama show that is currently in its fourth and final season on TNT. But don’t worry. You can also watch Claws on TBS on Spectrum. The story revolves around five manicurists who enter the world of organized crime. They launder money for none but a nearby pain clinic. They eventually work their way up to control what they call their criminal empire.

Consider this show as a truth or dare game between the four members. Only that the members get the dare option. If a member succeeds in pulling a prank on the people around, he receives a thumbs up. Otherwise, he has to do with a thumbs down.

You can call Spectrum customer service rep to find out about the plans that offer TBS. Or have a look at the following list to get guidance.

You will get access to TBS on all the three packages that Spectrum offers:

Apart from that, you will also get access to premium channels like Showtime if you opt for the Spectrum Silver and Gold packages. For more details on the packages and deals available in your state/region, visit the website or call a representative.