What Channel is TLC on Spectrum?

Home » Blog » FAQ » What Channel is TLC on Spectrum? 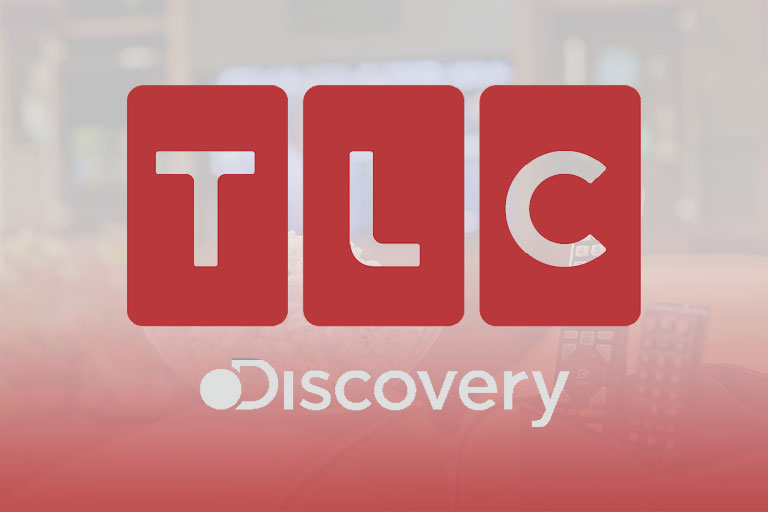 It’s great to have premium channels like HBO on cable but some of us like educational channels more. One best example of such channel is TLC. If this sounds familiar, you want to have TLC on Spectrum.

Enjoy the Variety with TLC Channel on Spectrum

TLC is an American TV channel owned by Discovery, Inc. It’s an acronym for The Learning Channel. Originally, its focus was on educational and learning content. Later on in the 1990s, its focus shifted towards reality series, personal stories, family life, and lifestyle.

When the channel was founded, the NASA satellite distributed it at no cost. It used to feature documentaries on science, medicine, history, home improvement, etc. TLC rebranded the channel and introduced a new slogan “everyone needs a little TLC”. The network started building its focus on family life and personal stories from then.

If you have subscribed to Spectrum packages and you want to tune into TLC, here is the channel lineup for you in different states. Pick your state and channel number accordingly.

From a Home Décor to Reality Series Network

The journey of TLC went through some twist and turns. In the late 1990s, the network started exploring new avenues. It was a major breakthrough for them to shift their programming from educational interior design shows to reality shows.

You can still find educational programming to this date. However, most of the reality drama shows revolve around extreme weather, dating, emergency room, law enforcement, and human interest programs. It doesn’t feature anything related to sports though. For sports, you would have to tune into SEC Network or check the Spectrum sports channels list.

Popular Shows to Watch on TLC

TLC Spectrum has a number of lifestyles shows that will keep you hooked. Much of what you want to watch depends on your personal choice. Here’s a list of the most-watched shows on the network.

Even if you don’t watch that many shows on TLC, you must have heard of Dr. Pimple Popper. It is a reality TV series starring Dr. Sandra Lee, a dermatologist and Internet celebrity. The show is about her patients with unusual cases of skin and facial disorders. It’s loved by women between 25 and 54 years because it addresses skin issues.

This reality TV series chronicles the life of the Roloff family that lives near Portland, Oregon. The episodes focus on Matt and Amy, the parents and their son Zach who have dwarfism. The couple used the show as an opportunity to educate people about dwarfism.

The episodes revolve around their daily lives and everyday activities such as shopping and managing household financing.

The show follows events at Kleinfeld Bridal shop in Manhattan. Everyone who is working at the show, starting from sales associates, store managers, and fitters, all help the brides search for a fairytale wedding dress.

Most of the brides on the show are struggling with weight, peer pressure, body image concerns or they have a strict budget. It’s fun and overwhelming to see how these brides pick the dress that best matches their taste, personality, and budget.

This shows features the life of a typical teenage girl Jazz and her family. It will make you feel you are watching a drama show from CBS. You will experience teenage drama through the eyes of a transgender.  Her parents finally make the decision of supporting her female gender identity. Jazz has posted a bunch of videos about herself on YouTube as well.

Each episode of the show follows a year in the life of a person who is morbidly obese. It talks us through their attempts of reducing weight. Patients usually undergo gastric bypass surgery or gastrectomy which is performed by Younan Nowzaradan, a surgeon who is also a part of the show.

6: Untold Stories of the ER

It’s a reality show based on the real-life cases in the emergency room. These mostly involve violent patients, life-threatening injuries or medical sabotage. The physicians themselves are overwhelmed to handle the cases but they cannot transfer the responsibility to someone else at the same time.

All these cases are based on actual events so watching Untold Stories of the ER might not be everyone’s cup of tea.

90 Day Fiancé is a show about couples who have applied for K-1 Visa and they have 90 days to decide whether they want to marry the person before their visa expires.

Each season targets one couple at a time. These individuals have usually met each other online. It’s interesting to watch if they will choose to marry each other or not.

The shows on TLC might not be what you usually see on Freeform and other channels, but they are close to reality.

Over the years, TLC has lived up to its original name. It might not be broadcasting informational documentaries anymore but it is still teaching us how people are living their lives in different ways because of different traits.

TLC is telling the world sympathetic stories of people who are apparently different but the same deep down. It’s throwing light on how difficult even the daily life is for these individuals. The network is available in the United States, Canada, Europe, Asia, and South Africa. Audiences throughout the world are enjoying the content broadcasting on this channel.