What Channel is Trutv on Spectrum?

Home » Blog » FAQ » What Channel is Trutv on Spectrum? 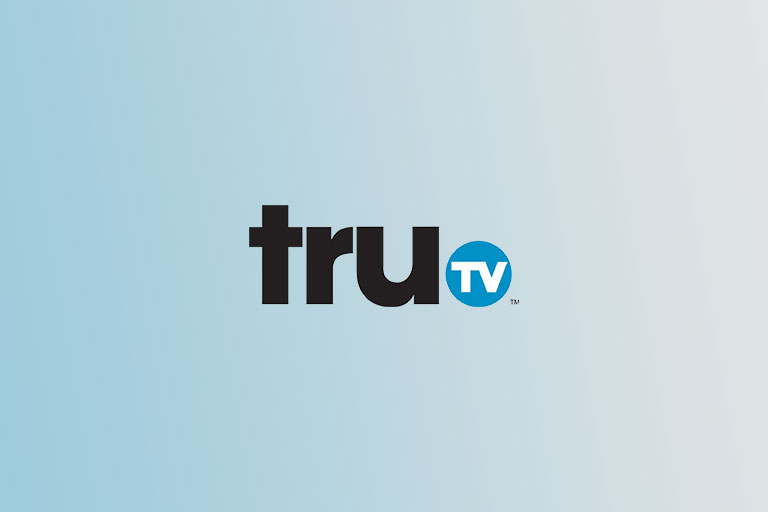 Trutv or truTV is an American pay-TV network, owned by the famous, WarnerMedia Entertainment. Its major shift to comedy has increased the following of the channel. Trutv on Spectrum is aired is pristine HD in all the serviced states for you to have some light-hearted humor after a long tiring day.

Originally launched as Court TV in 1991, the channel was focused on crime-themed programming. The shows and documentary series were based on true crimes and coverage of significant criminal cases. Legal dramas were also a prominent feature of the channel. It was relaunched in 2008 as TruTV with a revamped programming lineup. The focus was now on reality docu-soaps and other programs with the format of “caught in camera”.

Catch Trutv on Spectrum in HD

Just like all the major cable TV providers in the country, Spectrum is also broadcasting Trutv in pristine high definition across all its serviced states. Check out Trutv channel on Spectrum in different states and cities on the following numbers.

The good news is that you don’t have to get the channel as PPV on Spectrum, because it is already added to the channel lineup of all its packages.

Shift to the Genre of Comedy

As mentioned earlier, the network pivoted its old format in 2014 to focus more on comedy reality series. And it experienced remarkable success with individual comedy programs. Chris Linn, the new head of programming and president believes that the growth and success of the channel are still hindered because of its lingering association with the tone of programming that Court TV had.

Well, it was hard to suddenly switch it to USA Network or some other channel. But the network clearly announced back in 2014-15 that the programming will be aimed at fun-seekers with a clear focus on comedy-based docusoaps, sketch comedies, semi-scripted series, and reality competitions. This shift was a major reason for the success of the network.

Some Promising Titles on Trutv Channel on Spectrum

You would be catching some of the most-watched and favorite comedy shows on Trutv on Spectrum. If you are the kind of person who is all about binging on a nice comedy series to unwind after a long challenging day, here is your list of binge-worthy titles to enjoy to the fullest.

First aired in 2011, the show is currently airing its 8th season. It revolves around four friends who challenge each other in a series of outrageous and awkward dares. The format of the game is that if anyone doesn’t agree on completing a dare, he loses and will be subject to punishment. The show is entertaining and fun.

Remember the writer and the cast member of CollegeHumor, the popular comedy website? Adam Conover is back with an original online TV series and he is funnier and better. He cleverly pokes fun at various everyday things, which people accept and assume without even questioning. In this investigative comedy, he gives a lethal combo of history, comedy, and science to cleverly debunk various widespread misconceptions about many taken for granted ideas and topics. An interesting show!

A funny video can lighten up your mood in no time. And that’s the very reason funny videos get viral. We often catch a funny video while browsing social media and it totally lifts our mood. In this show, the host complies top twenty hilarious videos, which are captured on tapes or from hidden cameras. You are sure to have your laughter therapy with these insanely funny viral videos.

The channel’s foray into a full-length scripted comedy series is this hilarious one. Starring Andrew Orvedahl, Adam Cayton-Holland, and Ben Roy, the series is incredibly entertaining. They are playing three high school teachers who are as dysfunctional as their students are. Loren, the Spanish teacher is a self-declared bon vivant. While Andy teaches health and gym. He also coaches girls’ volleyball and people around him are highly speculative about his sexual orientation. Watch to find some more interesting characters in this highly entertaining and interesting show.

To enjoy all these shows uninterrupted in high definition, catch Trutv on Spectrum and have some light-hearted comedy.