Gaming has woven its way into all areas of pop culture—sports, music, television, and more. Its appeal goes far beyond teenage boys (women are now the largest video game-playing demographic!). So it's no surprise that gaming content has even taken off on YouTube. Why? As one video game creator put it, "You don't have to play soccer to enjoy it on TV." From an advertiser's perspective, gaming content is a rare breed - one that delivers engagement and reach. Even if you are not a solid gamer, you can browse and read about the industry and you can get in on the action. BuyinternetCable, insights leads, the best and worst releases, the world-changing developments and gaming in the world, explains how. 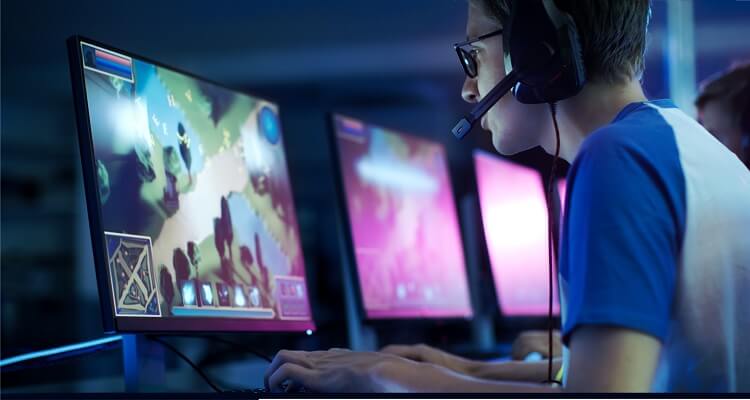 Everything Related to Online Gaming and Internet Speed

Posted on November 27, 2020 by Linda White Posted in Gaming

In the contemporary Digital Age that we live in, it is evidently established that a steady subscription to a high-speed Internet connection is an essential need. The modern households of this advanced generation, are overflowing with fancy gadgets of all

How to Play a Winning Fantasy Football NFL Match?

Fantasy football is part of American culture. It lets us nerds experience the excitement that comes off the game, although in a roundabout way. If you’re reading this, you probably got into fantasy football NFL recently, maybe even at the 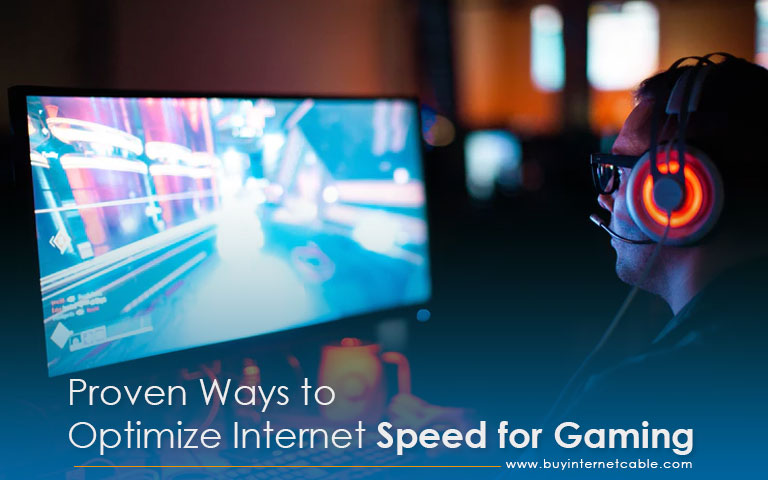 How to Optimize Internet Speed for Gaming?

Posted on April 25, 2019 by Hannah George Posted in Entertainment, Gaming

Ask a gamer. And he would tell you how irritating it is when the Internet speed causes interruptions in the game. The Internet downtime is capable of ruining the mood of an individual because the gamers are involved in the 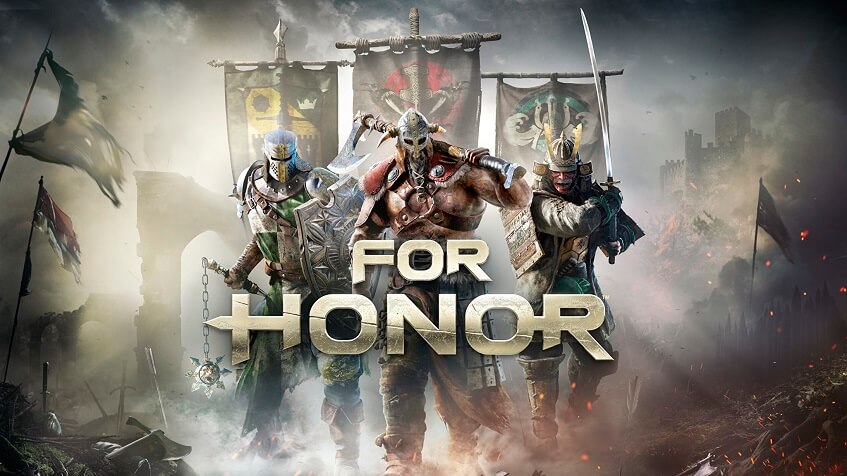 Posted on December 22, 2017 by Rosie Harman Posted in Gaming

It has been a big year for video games. Some big franchises returned with great gameplay and reinvented themselves, while others stepped in to revolutionize the gaming world. But, on the whole with so much good to choose from. And

Posted on December 20, 2017 by Linda White Posted in Entertainment, Gaming

Just when we’re preparing to say goodbye (and good riddance) to 2017, it's hard not to get introspective about the year that was. And especially for the entertainment that video games gave. It’s been an extraordinary year, with explosive action 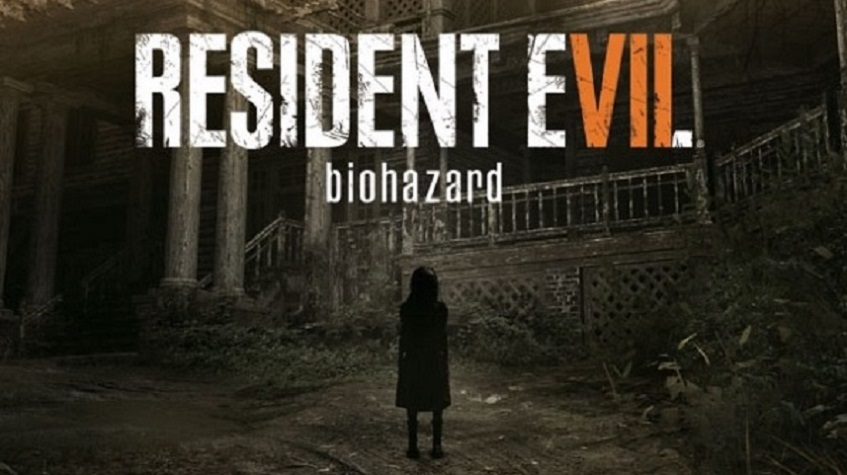 Resident Evil 7 Was the Most Captivating Game of 2017

Posted on December 15, 2017 by Rosie Harman Posted in Entertainment, Gaming

Resident Evil 7: Biohazard has been the most intense, attention-grabbing, and environmentally compelling game of 2017. Capcom has shaken the earlier 21-year-old iterations of the Resident Evil series: Horror. In Resident Evil 7, the game has taken a turn with