4 Movie Crossovers That We Want From Disney-Fox Deal 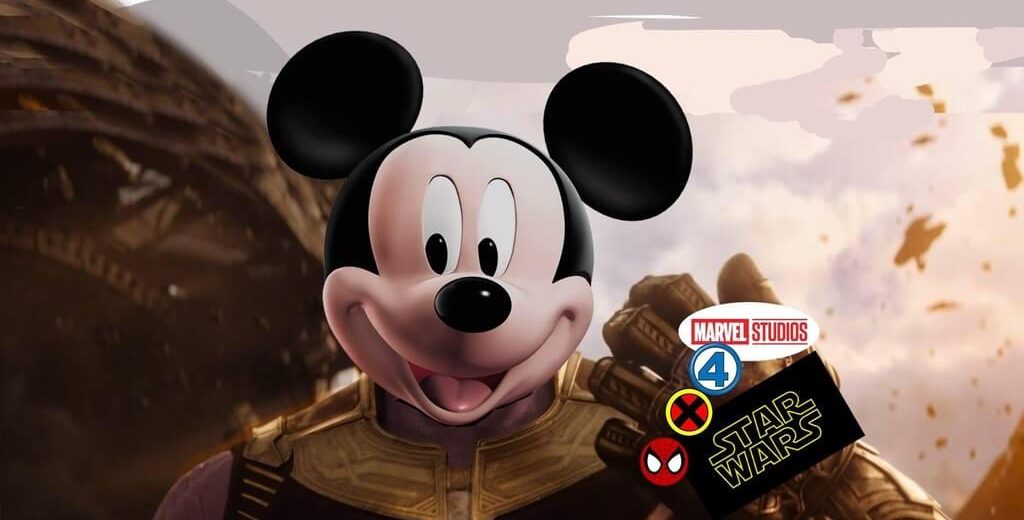 Just when we thought Disney could not dominate the box office, not completely (at-least), they went and acquired 20Th Century Fox!

But NOW, since Disney/Fox has become a reality, it’s time to start asking some real questions. Will the decreased competition result in some bigger, even-blander movies? Is the Mouse House going to discourage edgier projects of Fox? How much will Disney have to throw in next time there’s a pressing fight?

And most important: What should be done with the “X-Men” movie franchise?

The given fact, however, is that we have to wait now and hope for the best that’s coming to us.

Fox is bringing a whole new raft of IP to the Disney channel. Disney now has all the upcoming Alien sequels and Avatar, as well as the reviving Die Hard. The possibilities are still beyond that, if not real but in theory- with this in mind, here are some Disney movie crossovers we’d like to see things:

The Avengers Meet the X-Men

This was the major reason that had movie fans drooling over as soon as the rumors began. And even Disney is going to find this impossible to resist.

Consider bringing intro imagination the number of toys they will have to sell and the audience they will attract. It’s like bringing The Avengers and X-Men universe together. Imagine Black Panther helping Storm, or Tony Stark and Charles Xavier striking heads with one another.

But, as much as fun it seems, it will be tricky merging these universes together. There are certain details that don’t line up, Fox-Marvel is not meticulous with continuity, while Disney-Marvel is. There are advantages and disadvantages to both these approaches. So, what will Disney do: impose strict standards on X-Men or will just wave away any of all discrepancies?

Fox’s superhero stable has another crown jewel – the Fantastic Four. If Disney does the folding of the X-Men franchise into MCU, they will do the same with Fantastic Four. And at the same time, movie fans are expecting great rivalries and team-ups from this deal.

How about bringing Fantastic Four into another super-powered family entertainment?

This is not the first time Disney is regaining control over their favorite comic book icon. The studio had put forward a unique deal for Spider-Man share with Sony, which is how Peter Parker coiled up in Captain America.

This results in letting Spidey stay in the picture, even when crossover possibilities are playing their role. This also means finding Deadpool/ Spider-Man teaming up on your home screen.

Believing that Disney will be okay with letting the teenage hero’s team up with R-rated mercenaries, though it’s big, we can count on it.

Let’s move out for now from this superhero space into outer space.

We’re not believing or even thinking that the princesses/ xenomorphs crossover will happen in actuality. We want to, however, believe that the xenomorphs have become Disney princesses.

For the record, Disney should know that their fans will love to see the princesses/xenomorphic crossover. And if Warner Bros can turn its killing turning properties into big-screen LEGOs, then why can’t Disney/Fox?