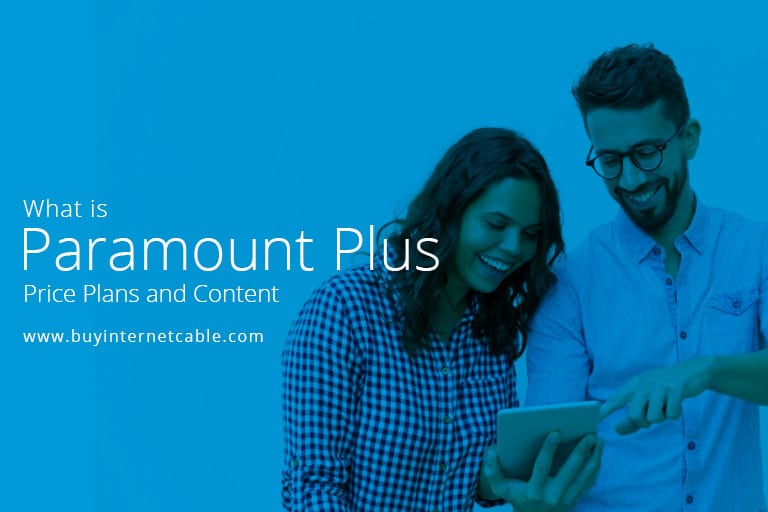 Paramount Plus is the next kid on the block. If you are thinking that it is going to be yet another streaming service to pay for, then prepare for a surprise. Paramount+ is actually a replacement of CBS All Access which has been launched with the mission to branch out its pre-existing content including news, live sports, and loads of entertainment. Follow along to learn what you are getting!

Basically, CBS All Access has been rebranded as Paramount+. It was March 4th, 2021, when ViacomCBS decided to make this decision. Since it has been rebranded, you can expect new content. There is a whole queue of original shows set to arrive in the following months. Apart from that, this streaming service is home to news, live sports, and on-demand titles.

What’s There to Watch?

All this content comes from not just CBS but other networks too like Comedy Central, BET, Smithsonian channel, MTV. The movies come from several popular studios like Paramount Pictures and MGM. If you have Spectrum WiFi plans or even any other Internet service, it’s all you need to immerse into the ocean of entertainment. Of course, a subscription is required as well.

Here is the list of classic and original content that will be available on this streaming service:

Streaming services these days are fighting for customer attention. At times, it gets difficult to know where to spend your money without actually exceeding your budget. But it turns out, Paramount Plus is allowing streamers to spend their money in the right place.

Two plans are available – basic and ad-free. The basic plan costs $4.99 per month whereas the other one costs $9.99 per month. So you can save a considerable amount of money by subscribing to its annual plan which is $49.99 per the basic version and $9.99 for the ad-free version.

And the best part about this streaming service is that you won’t have to worry about shows and movies disappearing all of a sudden by the end of the month because Paramount+ is owned by CBSViacom. All legacy shows and original content will be available throughout the month. It is because of this consistency going for an annual subscription is recommended. You know exactly what you are going to get! Plus, if you have a basic Spectrum TV package and you are searching for an affordable streaming service, this could be it.

Is There a Free Trial?

Yes, there is! They have a 30-day free trial that helps you make the right decision. Regardless of the plan you choose, you will receive a 30-day free trial. Once this period is over, they will start charging you. It’s highly recommended to take advantage of this offer before buying the subscription right away.

Does It Support 4K Streaming?

Hell yeah! 4K streaming is available but to stream in 4K, it’s important to keep a couple of things in mind. First off, you must have a 4K TV or a 4K streaming device. Secondly, you need a fast internet connection for 4K streaming. In that case, you might want to check out the premium Spectrum Internet plans.

The old movies and TV shows are not available in 4K yet. So, you will have to watch them in 1080P, which is still pretty good.

What Other Devices Does It Support?

Paramount is available for Android and iOS devices. Additionally, it supports web-streaming, Fire TV players, Roku and Apple TV. You can stream on the go via the app if you have a Spectrum mobile data plan.

Recently, the company mentioned that its streaming service will be available on games consoles and smart TV as well, but it hasn’t yet specified its partners.

This streaming service is available for direct signups via its official website which is paramountplus.com.  Also, you may sign up via third-party platforms like Amazon, Google, and Apple. Up to 6 profiles are supported and both subscription plans include parental control.

Is It Available Outside the USA?

Paramount Plus is all set to launch across more than 18 Latin American countries. CBS All Access (Canada) will get a new name as well but its content isn’t going to be available in Great White North until later in 2021. This service is also scheduled to debut in Australia and the Nordics.