Most Common WiFi Standards and Their Speeds Explained 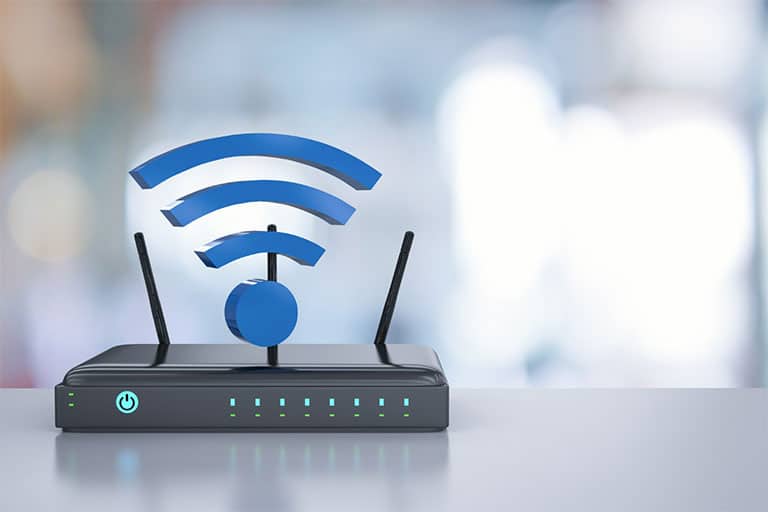 Wireless internet sounds simple. If you have services like Spectrum Internet and TV, it’s plain to see that you connect your devices to the internet and do what you want to do online. But the way WiFi works is a bit complex. There are different WiFi standards for different devices. These standards change on a yearly basis. For anyone who is hearing about these standards for the first time, things can be confusing.

Read on to learn more about them and get introduced to different variations of WiFi standards that have existed so far.

What Are WiFi Standards?

These standards are a set of protocols and services for dictating how your wireless network acts. IEEE 802.11 is the most common WiFi standard across the globe. The 802.11 standard receives an update every few years. It’s a family of specifications that started back in the 90s. It codifies improvements for boosting the wireless range, throughput, and the utilization of newly available frequencies.

In case you’re wondering, WiFi pineapple is different from these standards even though the two look really similar. It’s actually a device that hackers use to steal data on a public network.

History of WiFi Standards: The First and the Last


WiFi standards have been designed to establish a common communication mechanism so that devices can communicate. If these standards are not in place, incompatible devices won’t be able to work together. Let’s go back in time and explore the standards that have existed so far:

This was the very first standard created back in 1997. It was meant to support blazing speed. this standard is defunct. It won’t work with modern equipment.

It is one of those variations of WiFi that operates on a 5Ghz band. This standard is quick and its maximum data rate is 54 Mbps. The only problem with this standard is that the range is often poor because of the interface of objects in the path of the signals.

It uses a 2.4GHz band and can reach a maximum speed of 11 Mbps. This standard was created back in 1999 and it kickstarted the popularity of wireless networks.

This standard’s maximum data rate is 54 Mbps. It uses the 2.4GHz band and it happens to be the most adopted standard.

When it was released back in 2014, this version increased the throughput massively with its 1,300 Mbps speed. Another great quality of this standard is that it supports MU-MIMO as well as additional broadcast channels for the 5GHz band.

Also known as WiFi 6, ax is the latest standard. Once its rollout is complete it will give access to 10 Gbps of throughput, which means you can expect a 30 to 40% improvement in performance. It will also improve the network’s capacity with additional broadcast sub-channels and MU-MIMO for boosting data streams.

Several mid-range laptops, tabs, smartphones, and even routers now support this standard. Samsung Galaxy S10 was the first android device that supported this standard followed by iPhone 11. To learn if your router supports the latest standard, contact Spectrum Internet customer service or your respective ISP’s customer support for details.

The goal of this standard (also called Next Generation 60GHz), is to offer a maximum throughput of at least 20 Gbps within the 60GHz band while also improving range and stability.

It’s WiFi 7 and a work in progress. You can expect big upgrades from this version. Theoretically, its maximum speed is going to 30 Gbps or even move and it is going to support 2.4, 5, and 6 GHz, bands.

The Variations of WiFi Standards Matter. Choose Your Network Wisely

When designing your wireless network with Spectrum WiFi plans or some other IPS, it is important to ensure that you are using the most appropriate WiFi standards. This will ensure optimal speed across the network.
As wireless technology continues to advance, customers must keep a close eye on changing standards and adopt techniques like WiFi isolation to ensure that their devices are protected against wireless vulnerabilities and assaults.