How to Watch Yellowstone on Peacock and Paramount Plus?

Home » Blog » Entertainment » How to Watch Yellowstone on Peacock and Paramount Plus? 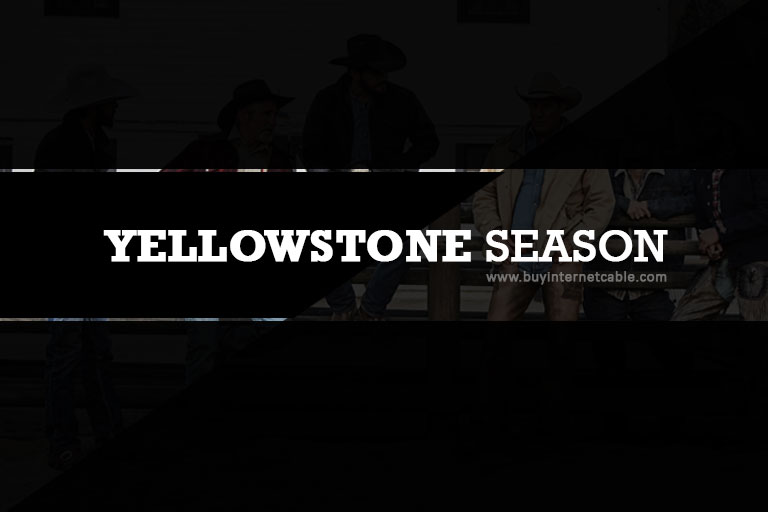 Today, film and TV show enthusiasts have a large number of platforms available to them. They can choose from hundreds of movies, documentaries, and TV series on various networks and streaming sites. However, the way these networks work can get a little confusing for viewers. With the Drama series Yellowstone, fans need to keep up with both Peacock and Paramount networks. This is because the show is streaming on the former but airing on the latter. If you’re looking for even greater options, you can switch to Paramount Plus. Confused? Here’s what you need to know about watching Yellowstone.

How to Watch Yellowstone?

Yellowstone is one of the most popular shows on cable TV. In fact, its viewers are beginning to increase even further. But here’s the catch. It’s typically challenging to watch new or even older episodes. This is because there are two dominant networks involved. Yellowstone’s newest episodes are aired on Paramount Network. This is owned by Viacom CBS, an American mass media company with its headquarters in New York.

The show’s latest season, number 4, was watched by millions of people. This made it one of the biggest cable telecasts in over 4 years.

Where Can You Watch YellowstoneOlder Episodes?

While season 4 of Yellowstone airs on Paramount Network, you can find the initial seasons of the TV series streaming on Peacock, owned by NBC Universal. This network contains a wide range of content and is available on several services. Peacock on Spectrum allows users to access a large number of features such as discounted costs and great variety.

With Peacock, you can stream the first episode for free. However, after this, you will be required to pay a subscription fee.

Who Has Rights to What?

Peacock Network will eventually have Season 4 of Yellowstone on its platform. Paramount will have the show’s fifth season. Previously, NBC Universal, the company that owns Peacock, got Yellowstone’s streaming rights. This happened just a few years ago, in 2020. Thus, if you want to watch this series with your Spectrum subscription, simply go through the Spectrum channel lineup.

A large number of Paramount users wonder why they can’t watch the TV show on Paramount Plus. This is because this service was not launched until 2021. In order to find out whether Yellowstone will be available on Paramount Plus, you can contact the service directly. If you’re using another provider, make sure you use services like Spectrum TV customer service. This way, you’ll stay up to date with what you can watch and when it will be available.

Viacom CBS, the mass media company that runs Paramount, still does not have the streaming rights to the show. However, this does not stop it from monetizing Yellowstone’s success.

What Does the Future Hold?

Taylor Sheridan, the creator of the TV series, recommenced an important deal with Viacom CBS. Just recently, they decided to create an original series. This would also include an expansion of the already existing Yellowstone universe.

Currently, Yellowstone is watched by millions of people. It has gained a wide audience over the years and has earned a high rating on important platforms like Rotten Tomato’s.

Do you need Peacock premium to watch Yellowstone?

With Peacock, you can watch the first episode completely free of cost. However, for other episodes of the show, you’ll need access to Peacock Premium.

Does Peacock have all episodes of Yellowstone?

No, it does not. But you can watch the first three seasons of the show on this network.

How do I watch the TV series Yellowstone?

You can watch this on both Peacock and Paramount. The first three seasons are available on Peacock while you can watch season 4 on the Paramount Network.

How do I get Paramount Plus for free?

You can sign up for the Paramount Plus free trial through the following steps:

You can now watch content with Paramount Plus free trial